"I declare before you that my whole life, whether it be long or short, shall be devoted to your service, and the service of our great imperial family to which we all belong," the 21-year-old Elizabeth Alexandra Mary then said. That decades-long reign of service ended Thursday [Sept. 8, 2022], when Queen Elizabeth II died at her Balmoral estate in Scotland, at age 96. For 70 years, she served as the constitutional monarch of the United Kingdom, the longest rule in British history. (Source npr.org) 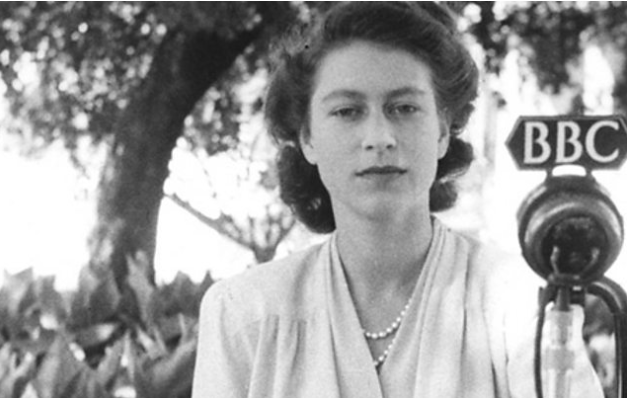 Resources in this library research guide are meant to educate the LUC Community on Queen Elizabeth II's reign. 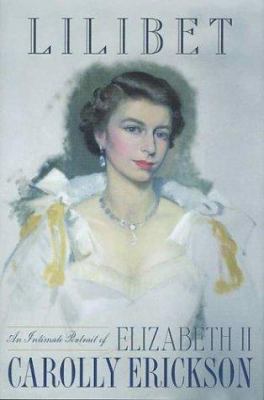 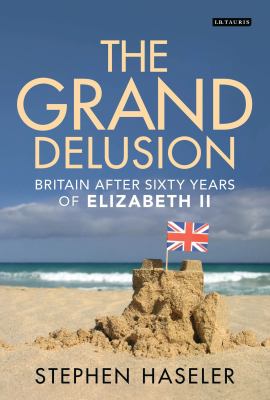 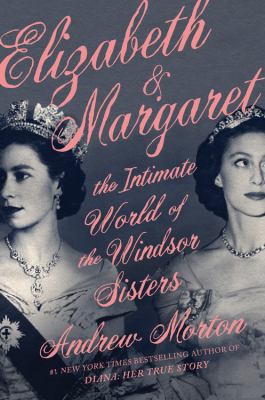 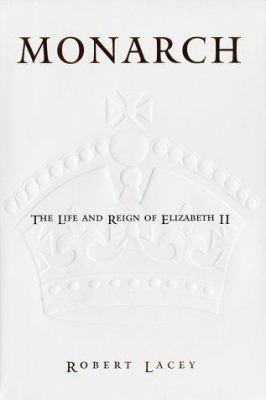 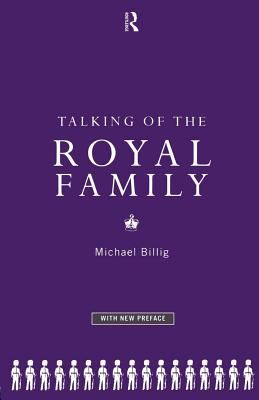 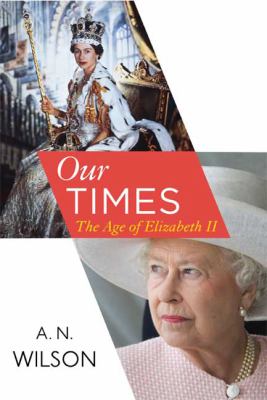 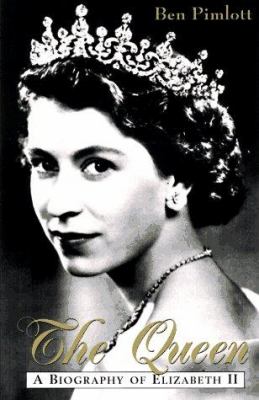 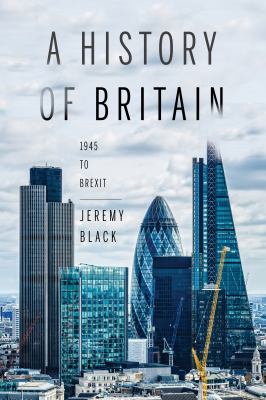 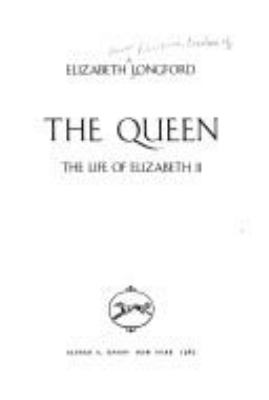 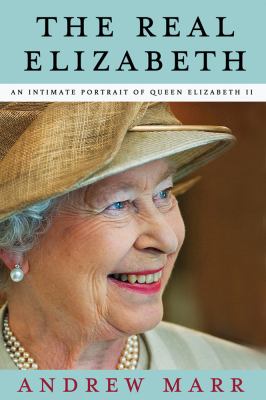