The World Cup in football (soccer) is a quadrennial tournament of 32 national teams that is organized by the Fédération Internationale de Football Association (FIFA). It determines the sport’s men’s world champion. It is likely the most popular sporting event in the world, drawing billions of television viewers every tournament. The equivalent event for women’s national football teams is the Women’s World Cup.

The first competition for the cup was organized in 1930 by FIFA and was won by Uruguay. Held every four years since that time, except during World War II, the competition consists of international sectional tournaments leading to a final elimination event made up of 32 national teams. 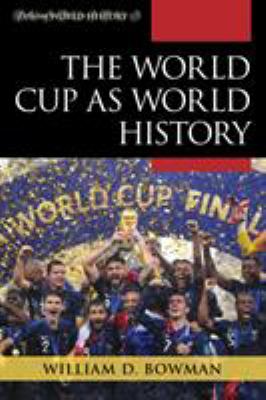 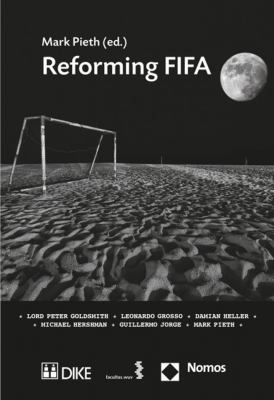 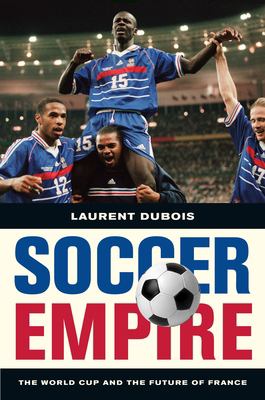 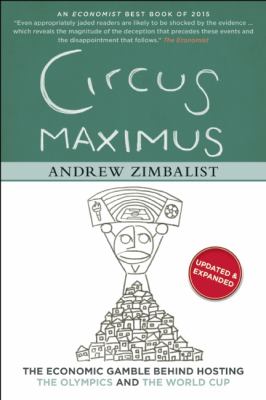 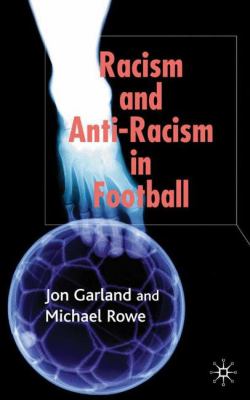 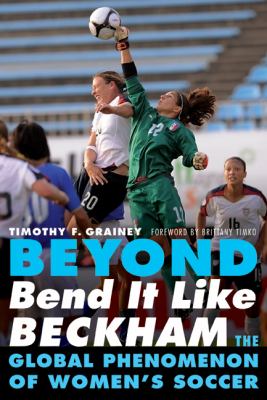 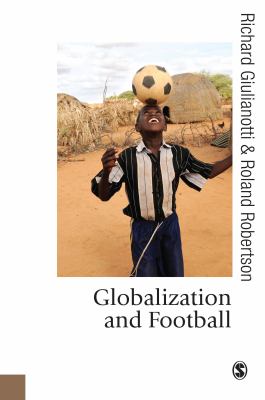 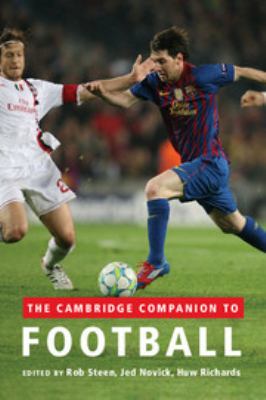 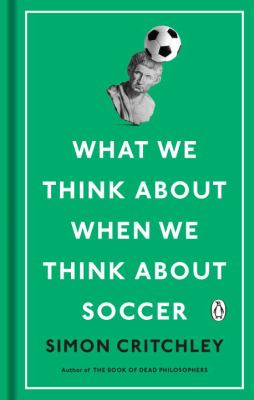 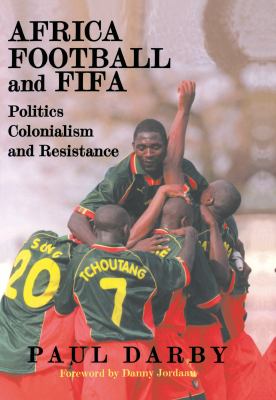 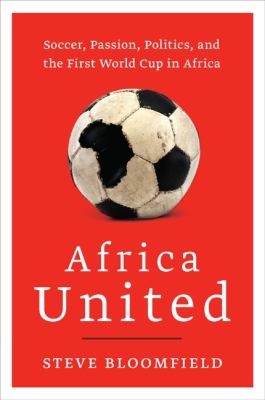 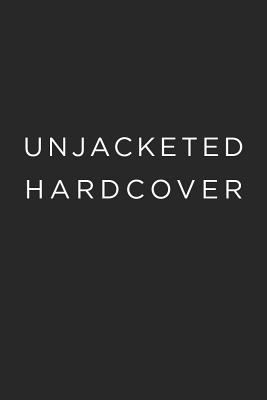 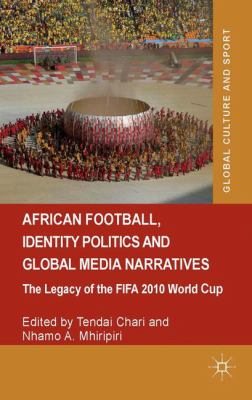