Soccer Fan Groups, countries, and cities are boycotting the tournament — which takes place between Nov. 20 and Dec. 18 — due to FIFA’s stance regarding Qatar’s treatment/persecution of the LGBTQIA+ community, human rights abuses, suppression of dissent,  and mistreatment of migrant workers.

The boycotts follow human rights campaigner Peter Tatchell’s claim that he was arrested after staging an LGBT protest in the country. Human Rights Watch also reported that as recently as September, security forces in Qatar arbitrarily arrested and abused Qataris in the LGBT community. (Source: frontofficesports.com) 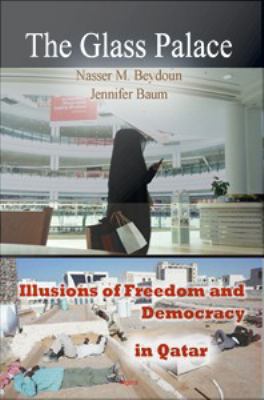 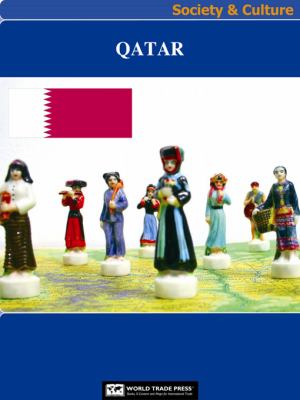 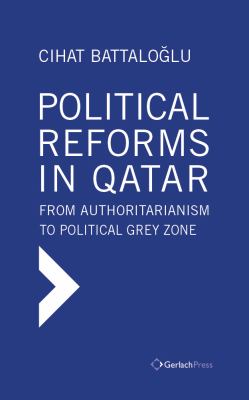 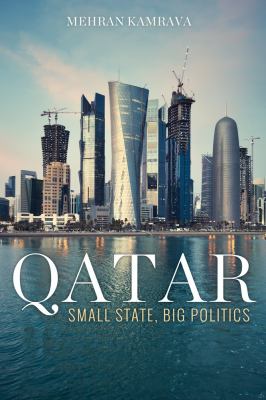 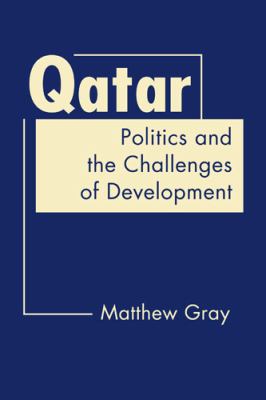 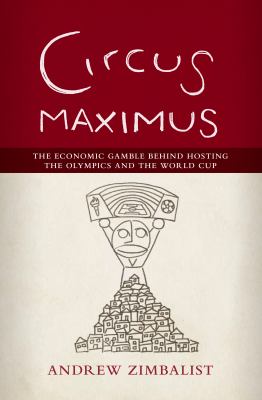