May is Asian-Pacific American Heritage Month – a celebration of Asians and Pacific Islanders in the United States.

Historically, Asians and Pacific Islanders were grouped together by government classifications and by the groups, as part of an intentional community-based strategy to build coalitions with one another. There are conflicting views on the appropriateness of any aggregate classification or reference – “Asian Pacific American”, “Asian American and Pacific Islander”, etc; and a lot of significance can get attached to them, e.g., the word “Other” in “Native Hawaiian and Other Pacific Islander” (NHOPI), and it is at times dropped in favor of “Native Hawaiian and Pacific Islander”.  These communities use various names to describe themselves; these groupings are ultimately political and part of a dynamic, continuing process of self-determination and self-identification.

The groups use the term “Asian and Pacific Islander” to include all people of Asian, Asian American or Pacific Islander ancestry who trace their origins to the countries, states, jurisdictions and/or the diasporic communities of these geographic regions.

Like most commemorative months, Asian-Pacific Heritage Month originated in a congressional bill. In June 1977, Reps. Frank Horton of New York and Norman Y. Mineta of California introduced a House resolution that called upon the president to proclaim the first ten days of May as Asian-Pacific Heritage Week. The following month, senators Daniel Inouye and Spark Matsunaga introduced a similar bill in the Senate. Both were passed. On October 5, 1978, President Jimmy Carter signed a Joint Resolution designating the annual celebration. Twelve years later, President George H.W. Bush signed an extension making the week-long celebration into a month-long celebration. In 1992, the official designation of May as Asian-Pacific American Heritage Month was signed into law.

The month of May was chosen to commemorate the immigration of the first Japanese to the United States on May 7, 1843, and to mark the anniversary of the completion of the transcontinental railroad on May 10, 1869. The majority of the workers who laid the tracks were Chinese immigrants.

Let's check out resources the LUC Libraries have in their print and electronic collections!

Want resources for standing against anti-Asian hate? Here are several, compiled by Asian American organizations in Chicago and across the nation. 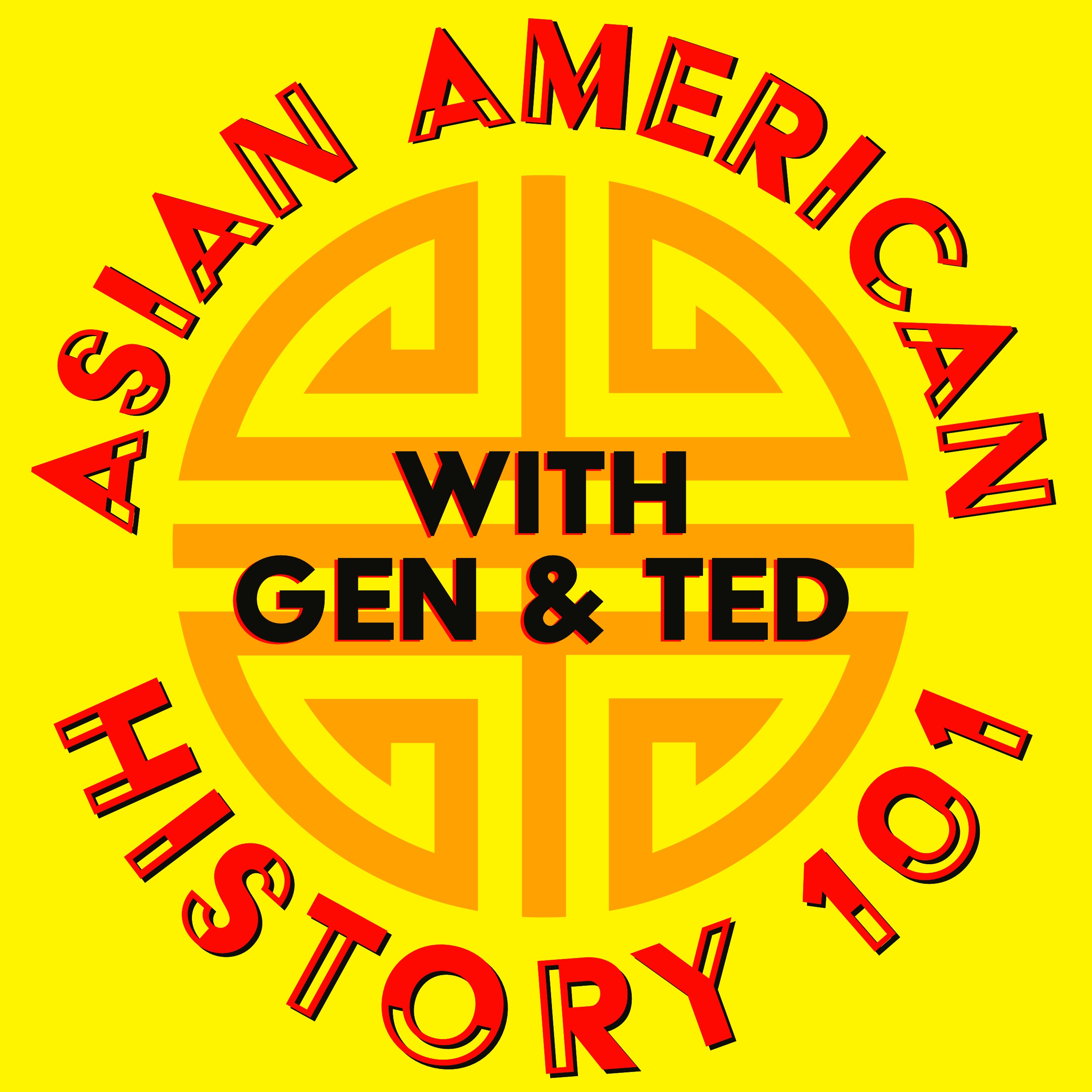 Asian American History 101 is a podcast co-hosted by Gen and Ted Lai, a daughter, and father. The podcast dives into the history of Asian Pacific Islander Desi Americans from their contributions to their struggles to their triumphs. 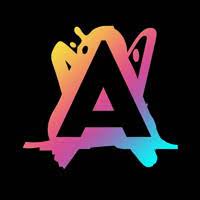 A weekly podcast hosted by a group of Asian Diaspora in which they discuss political and social topics. The goal of the podcast is "to foster a movement of Asian Diaspora thinking about where we stand politically and socially, beyond the curated soundbites and thought pieces of mainstream media that serves interests other than ours." 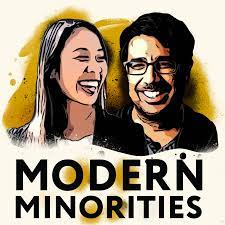 MODERN MINORITIES is a collection of conversations about work and life through the lens of race and gender. Hosted by Sharon Lee Thony and Raman Sehgal.

Check out these local organizations and cultural institutions!

Check out this selection of local performing arts venues and film festivals!

The Library of Congress

This short blog entry includes links to memoirs by two Asian Pacific Americans, one, a Japanese American man who entered the war shortly after the bombing of Pearl Harbor as a member of the U.S. infantry performing a very dangerous mission, and the other, a Japanese American woman, who was forced to live in an internment camp in the U.S. 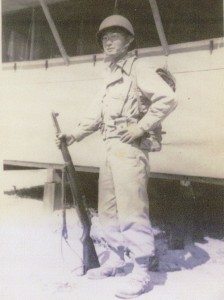