Selected Illinois/Chicago Collections on the Web 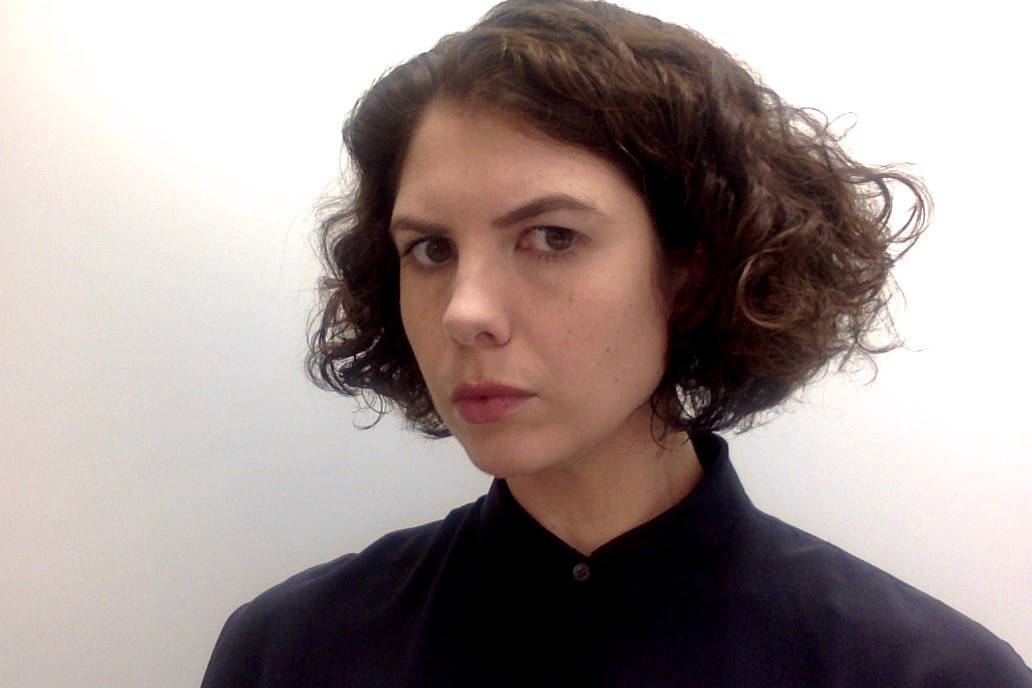