"Wise Blood, based on Flannery O'Connor's 1952 novel about an inside-out religious fanatic of the rural South, is one of John Huston's most original, most stunning movies."

"An eccentric, unpredicatable, strange, perplexing, ribald, startling film which is richly entitled to any awards there are for courageous originality."

Best known as a director and screenwriter, the colorful and sometimes controversial Huston spent much of his early career as a jack of many trades: boxer, painter, newsman, actor, soldier. Following a stint in the Mexican cavalry in the 1920s, Huston went to New York City, where he wrote short stories for H. L. Mencken's American Mercury magazine and was a reporter for the New York Graphic. It was not until 1938 that Huston settled in Hollywood and began writing scripts for Warner Brothers. Due to the success of his screenplay for 1938's The Amazing Dr. Clitterhouse, Huston was promoted to director. His first project was an adaptation of Dashiell Hammett's novel The Maltese Falcon. The forty following films that Huston directed over his forty-six-year film career confirmed him as an innovative and challenging stylist who took a special interest in the technical aspects of filmmaking. Although some critics view the bulk of Huston's work as uneven and unpredictable, most agree his willingness to take chances and explore difficult themes gives even his lesser films a vitality other films lack.

Read more about John Huston's life and work in these online reference sources: 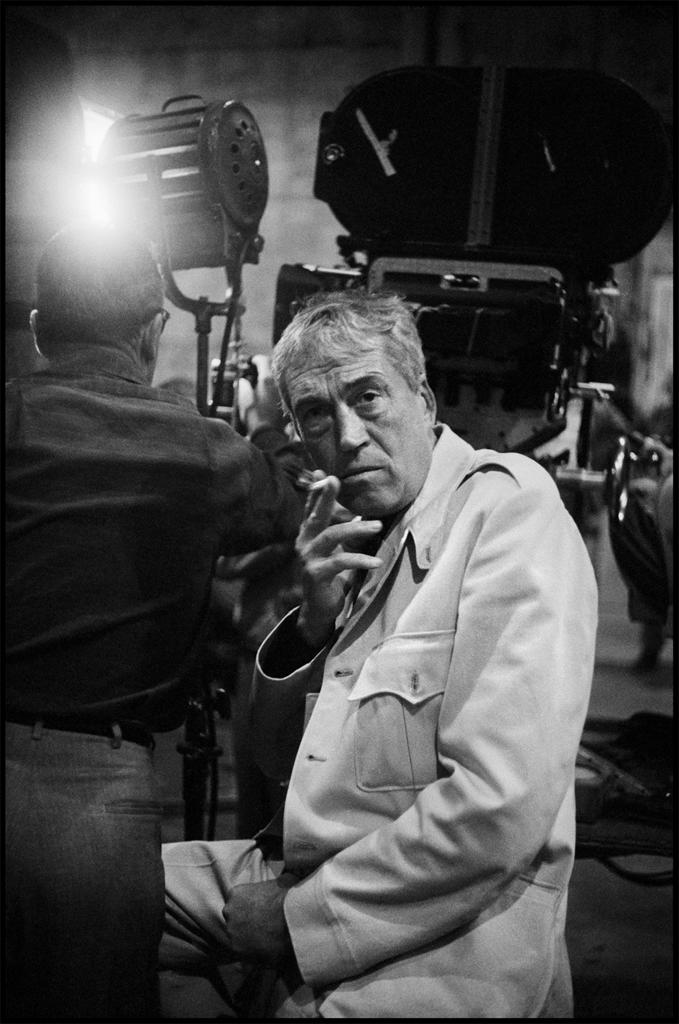