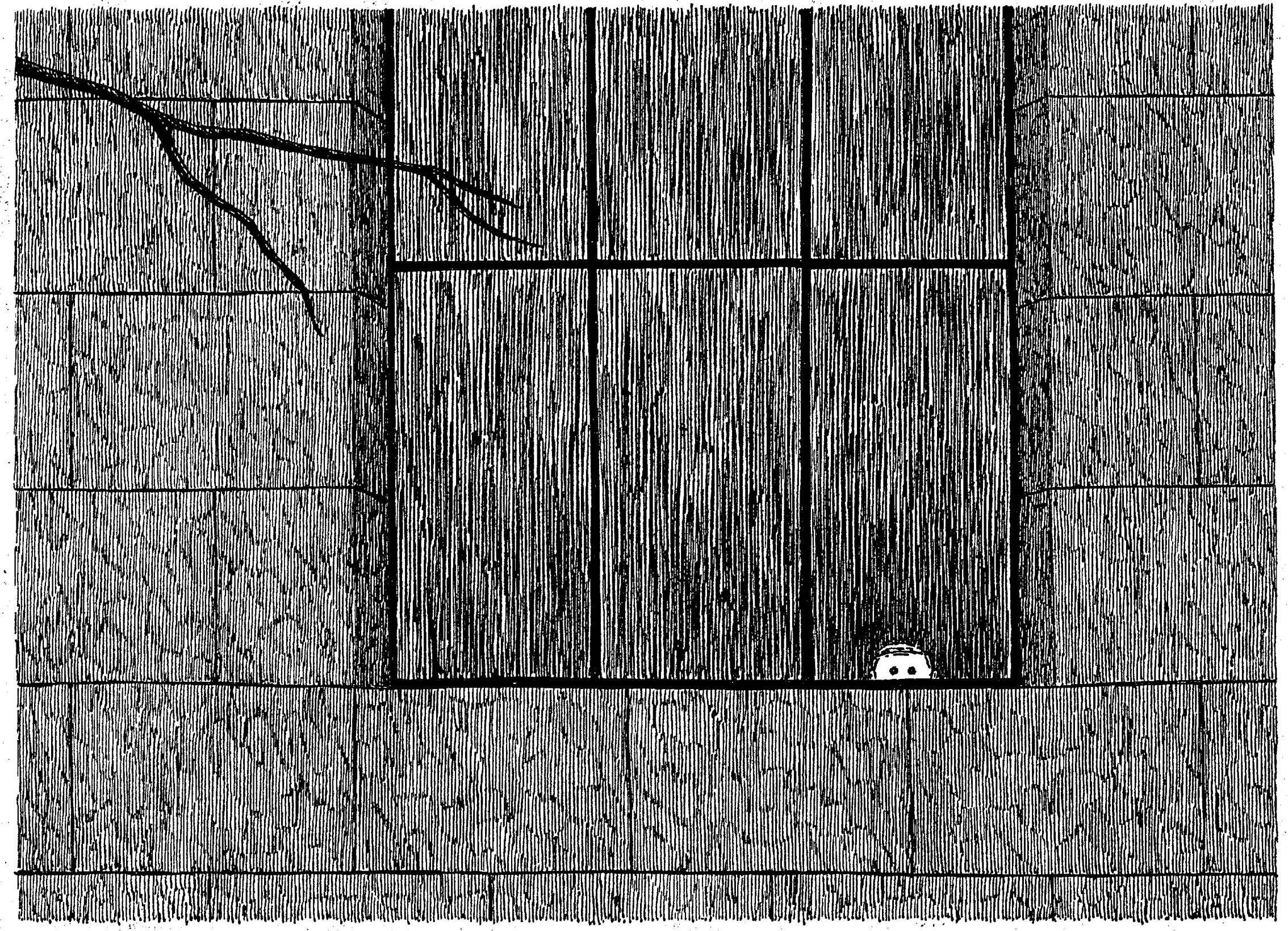 Elegant Enigmas: The Art of Edward Gorey
and
G is for Gorey—C is for Chicago: The Collection of Thomas Michalak

Enjoy a fun-filled time of puppets and Gorey tales. Audience members, young and old, will delight in the magical world created by Blair Thomas & Company, known for combining puppets and visual theater. Gorey’s stories filled with wild animals, imaginative creatures, and odd folks are an invitation to the imagination. LUMA will host a toy theater staging of The Vinegar Works. Come to watch the spectacle of three Gorey stories, The Gashlycrumb Tinies, The Insect God, and The West Wing. People will be entertained by a witty, disquieting journey through the wonderful world of Gorey. The running time is thirty minutes.

Thomas Michalak began collecting Gorey works in the 1970s. He was drawn to the artist by his sense of humor and wit. Now he shares that passion with his alma mater by donating his collection to Loyola. Join us for an informal walk-thru of Tom’s collection as he gives us insight into the mind and art of Gorey.

The Edward Gorey Birthday Bash: Revelry from A to Z

Join us for cocktails, hors d’oeuvres, dinner, and gaiety to celebrate the exhibitions Elegant Enigmas: The Art of Edward Gorey and G is for Gorey—C is for Chicago: The Collection of Thomas Michalak. 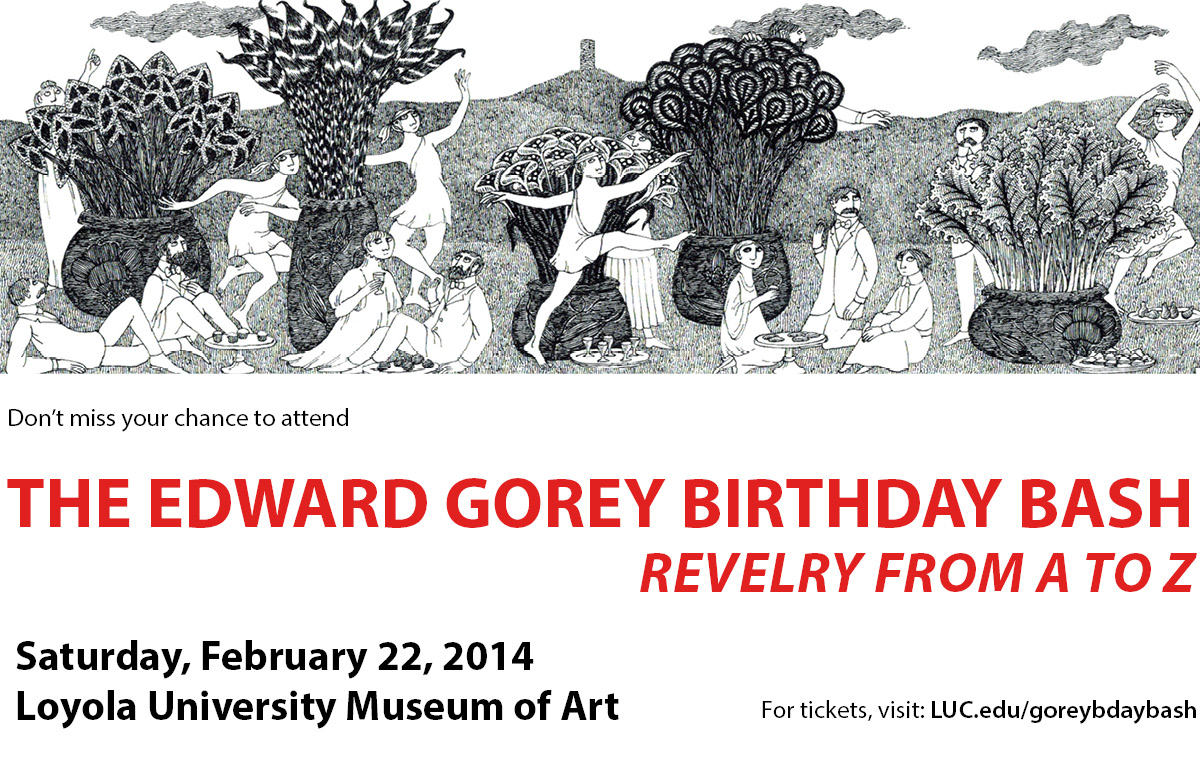 Chicago artist and writer Kenneth Gerleve will present Summerland: A Ghost Story, the tale of a family of Spiritualist mediums who live inside a house built for otherworldly communication. The mixed-media installation incorporates traditional sequential narrative storytelling, fiber arts, and an original score by collaborator Ross Crean. The artist will discuss Summerland and the influence of comics, illustration, Spiritualism, and the Gothic on his art and writing.

From Grimm to Gorey: The Scary Character of Children’s Literature

Suspense may be an intrinsic virtue of storytelling, but terror is a matter of specialized taste. Since stories were written and published specifically for children during the Enlightenment, a good deal of children’s literature has been written about scary things. Over the centuries, this subject matter has troubled many adults, though it is adults who mostly write these stories and quite often read them too. Why is children’s literature so often scary? Critics of scary stories denounce them as unhealthy; proponents, like Bruno Bettelheim in The Uses of Enhantment, argue that just the opposite is true: they provide a healthy release for children’s anxieties. Edwin Frank, editor of the New York Review of Books Classics, will look at children’s books as literature and in relation to other kinds of genre literature—such as crime, detective, and ghost stories; fantasy, romance, and science fiction.

Fancy a sip of dry wit and a bite of whimsy? Have a taste for the frightful and delightful? Join your friends and meet new ones. Enjoy some craft cocktails, Edward Gorey style, at the Loyola University Museum of Art, now Chicago's drollest museum.

Enjoy an afternoon of tantalizing tea and delicious delicacies as we celebrate the work of Edward Gorey. The afternoon will feature actors from the Dead Writers Theatre Collective who will present readings by Gorey that are darkly humorous—The Gashlycrumb Tinies; The Epileptic Bicycle; The Disrespectful Summons; The Wuggly Ump; The Doubtful Guest; The Evil Garden; and The Salt Herring.

"Ascending Peculiarity: Edward Gorey and His Sources (an exercise in presumption)" 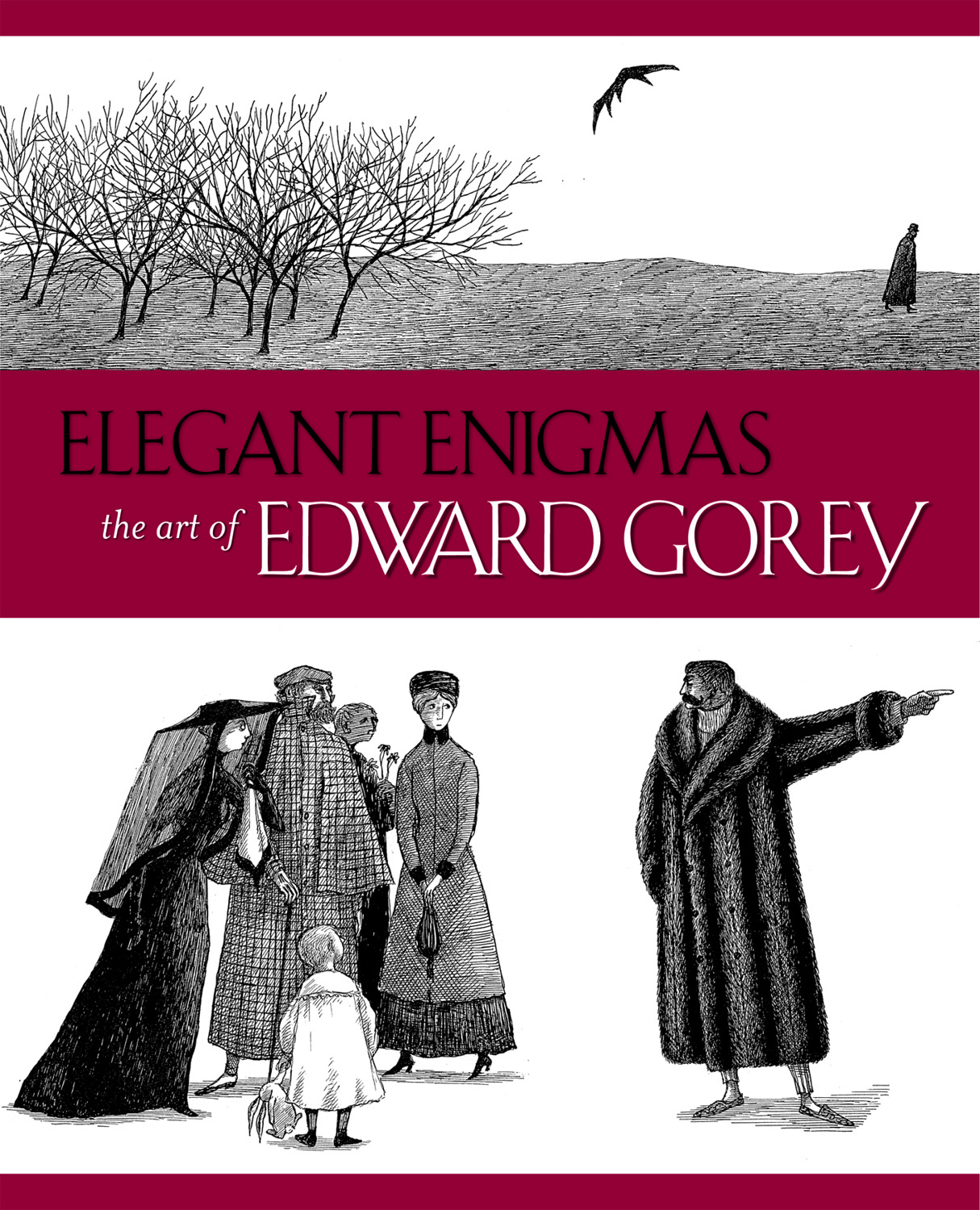 Please join the Loyola University Chicago Libraries for a talk by Karen Wilkin, an expert on and friend of Edward Gorey. Ms. Wilkin, author of Elegant Enigmas: The Art of Edward Gorey, will be joined by Gorey collector Thomas Michalak and Andreas Brown, credited with building Gorey’s career by promoting his work at Brown’s Gotham Book Mart.

Goreyesque: A Tribute to Edward Gorey in Words and Images

Join us for a fun evening of readings by contributors to Goreyesque, an online literary journal featuring work inspired by Gorey’s storytelling and visual aesthetic. The journal includes fiction, essays, poetry, and artwork, and features, among others, darkly humorous short stories and poems in verse.

The Hidden Truths of Lincoln Park

To highlight the macabre nature of Gorey’s work, LUMA will host a tour featuring a talk on the cemetery that used to be in what is now Lincoln Park and its only remaining grave—the Couch Mausoleum. The talk will feature artist Pamela Bannos from Northwestern University. Wanting to learn more about the layers of the city’s rich history, she began work on Hidden Truths, in which she highlighted the park’s past. During the course of her research, she learned that things were not as simple as she had assumed. We will meet at 10:45 a.m. inside the Chicago History Museum at the North & Clark Café. The address is 1601 N. Clark Street.

Stories of the Nonsensical, Macabre, and Playful

Edward Gorey was famous for his witty, delightful, and unexpected stories. With that in mind, Bren Ortega Murphy will conduct an interactive storytelling session. She will help participants—young and old—invent and share their own tales...stories that have never been heard before!