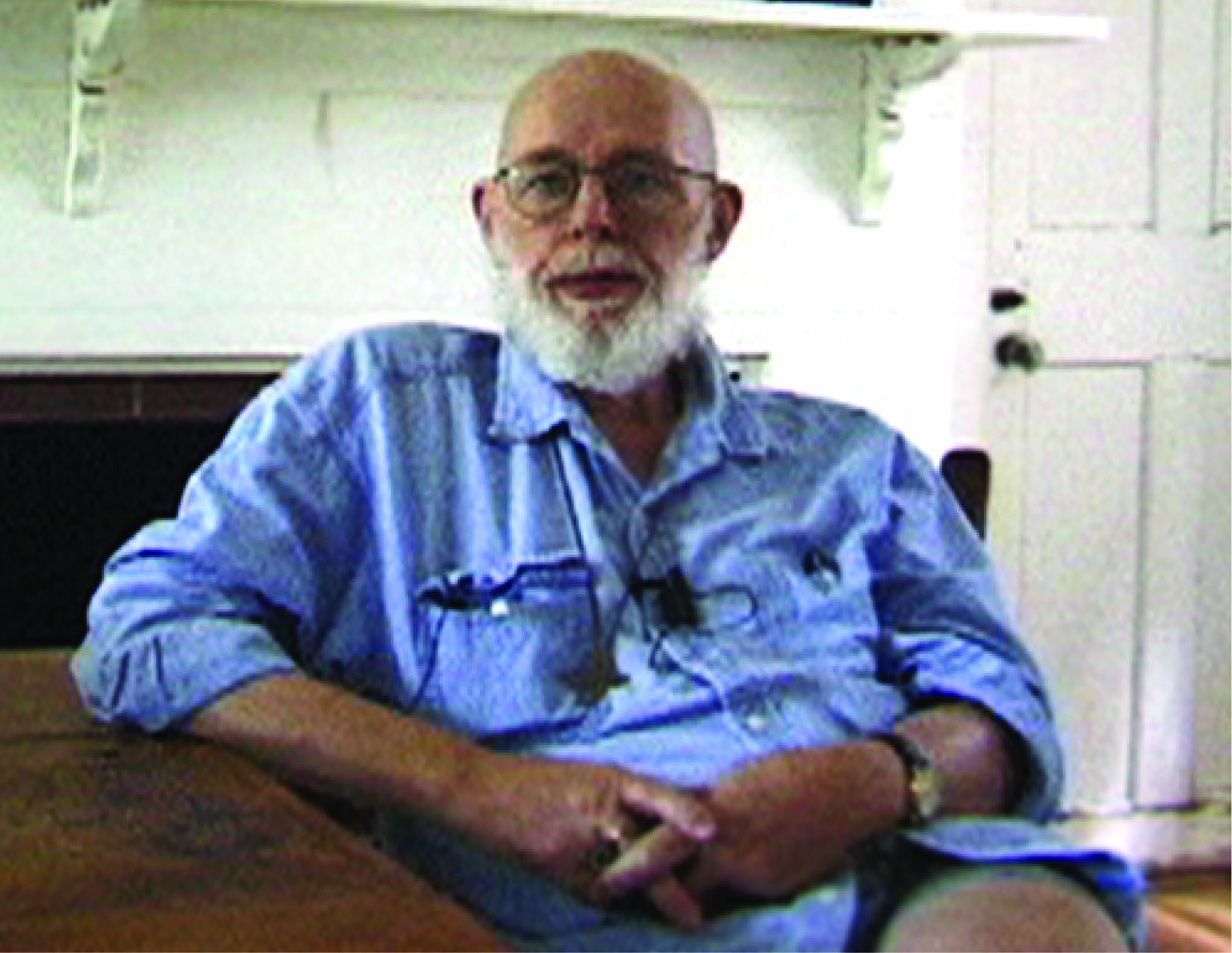 Photo by Christopher Seufert of Mooncusser Films is licensed under CC0 1.0.

Gorey is well-known for the opening animated credits of the PBS television series Mystery! (now Masterpiece Mystery). His influence on other artists, illustrators, and sub-cultures is significant as well. Film director, producer, and artist Tim Burton, and writer Daniel Handler, most famously known as Lemony Snicket, have all been influenced by Gorey’s unique style and dark humor.

Gorey (1925–2000) was born and spent his early years in Chicago attending Francis W. Parker School and, for a short time, the School of the Art Institute of Chicago. He came from an artistic background with his father as a Chicago newsman and writer and his maternal grandmother as a greeting card designer and illustrator.

Author and artist Edward Saint John Gorey (1925-2000) was a child prodigy, drawing pictures at age two and reading by three, a skill that was self-taught. Excelling at school, he skipped a few grades and eventually arrived in ninth grade at the Francis W. Parker School in Chicago. There he was an exceptional student, contributing to school events, exhibiting in annual art shows, drawing for school publications, and even contributing to Chicago newspapers. During his senior year of high school, he had the highest regional scores on the college boards and received a scholarship to Harvard University.  After graduation from the Francis W. Parker School, with a pending draft notice at the age of 17 and awaiting his orders, he enrolled in art courses at the School of the Art Institute of Chicago. He entered the U.S. Army in 1943 and served until the end of the war. To stave off boredom while stationed in Utah, Gorey ordered books from the famed New York bookstore, Gotham Book Mart.

[See the attached document for the full biography]

Discover more about Edward Gorey online with this curated list of sources provided by Thomas Michalak.