This guide is meant to have resources on the history and development of Roe v. Wade.

Update: On Friday, June 24th, 2022 The Supreme Court in a 6-3 decision overturned Roe v. Wade, the landmark ruling that established the constitutional right to abortion in the U.S. in 1973.

Original Intro: On Monday, May 2, 2022, Politico published an article on a leaked draft opinion from the Supreme Court that would strike down Roe v. Wade. Use this guide to help you research the history and the issues connected to Roe v. Wade

In Roe v. Wade (1973), the US Supreme Court ruled that the Constitution protects a woman’s right to an abortion through the end of the first trimester or the twelfth week of pregnancy. After twelve weeks, a woman’s access to abortion may be restricted based on the discretion of the states, as well as the level of risk that the pregnancy poses to the woman’s health. (Opposing Viewpoints)

Opponents of abortion typically object to the practice for religious or ethical reasons, contending that the procedure amounts to the killing of what they consider to be a human life. Those who support access to abortion believe it is a human rights issue, as a woman should be able to control medical decisions about her own body and life. (Opposing Viewpoints) 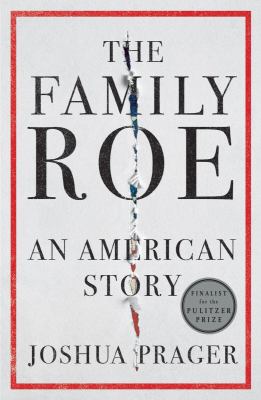 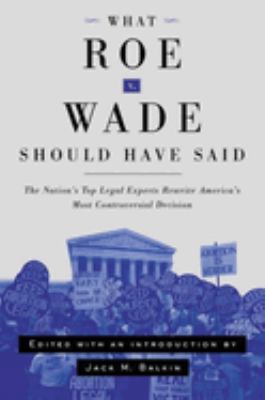 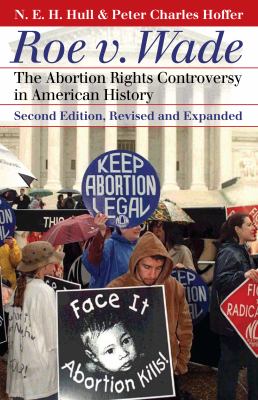 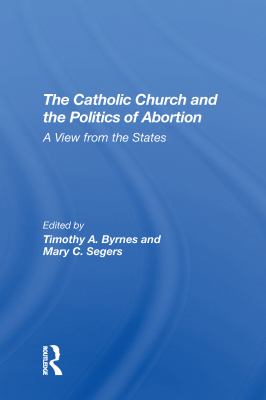 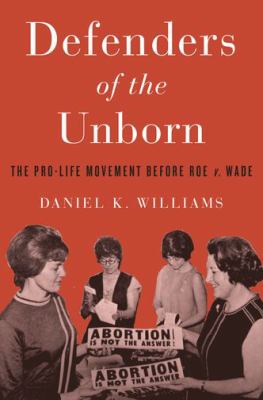 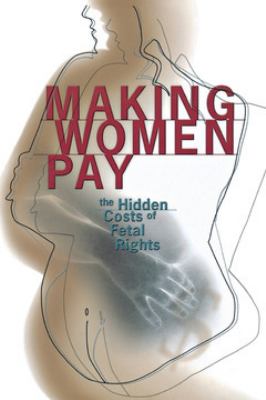 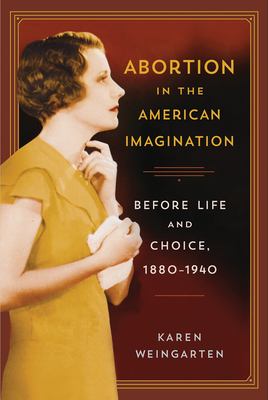 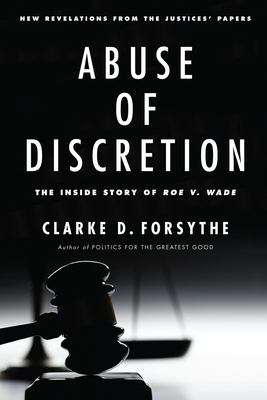 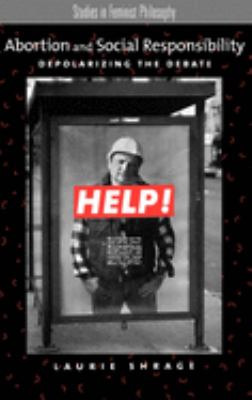 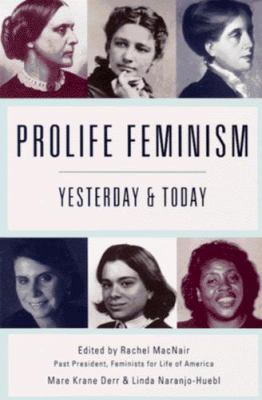 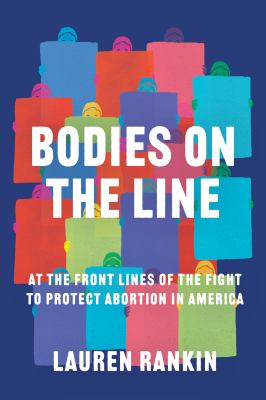 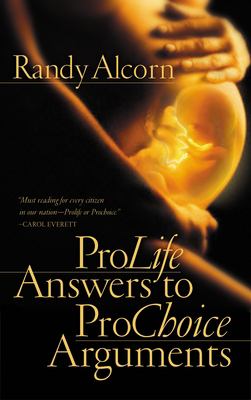 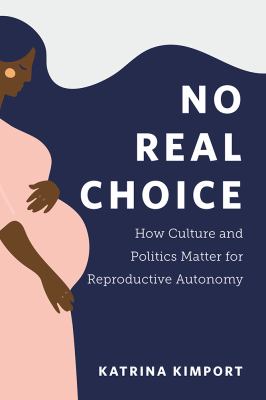 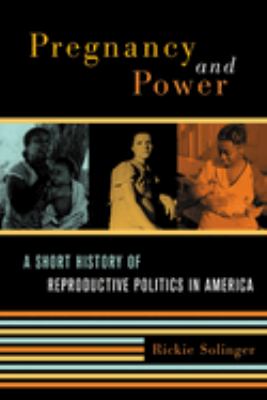 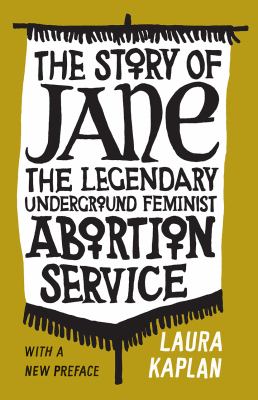