A teaching and learning toolkit for the Rambler Read: Dear America: Notes of an Undocumented Citizen

Each year, all new students read the same book over the summer as an introduction to academic and student life at Loyola. We hope this shared experience can foster discussion and engagement on important issues during students' first-year at Loyola.

The 2020-2021 First-Year Text is Dear America: Notes of an Undocumented Citizen by Jose Antonio Vargas. This book explores many issues relative to our current moment of racial tension and civil unrest, and explores themes of racism, discrimination, and immigration. We are excited to share it with you.

Vargas will be the keynote speaker at our virtual New Student Convocation on Friday, August 21 at 4:00PM CT, where all new students will convene with the Loyola administration, faculty, and staff to officially kickoff their academic experience at Loyola. Immediately following New Student Convocation, students will discuss the text in small groups with a faculty or staff member and a peer leader.

About Dear America: Notes of an Undocumented Citizen

After 25 years of living illegally in a country that does not consider me one of its own, this book is the closest thing I have to freedom."

About the Author: Jose Antonio Vargas

"Jose Antonio Vargas is a Pulitzer Prize-winning journalist, Emmy-nominated filmmaker, and Tony-nominated producer. A leading voice for the human rights of immigrants, he founded the non-profit media and culture organization Define American, named one of the World’s Most Innovative Companies by Fast Company. His best-selling memoir, Dear America: Notes of an Undocumented Citizen, was published by HarperCollins in 2018. Most recently, he co-produced Heidi Schreck’s acclaimed Broadway play What the Constitution Means to Me, which was nominated for two 2019 Tony awards, including “Best Play.”

In 2011, the New York Times Magazine published a groundbreaking essay he wrote in which he revealed and chronicled his life in America as an undocumented immigrant. A year later, he appeared on the cover of TIME magazine worldwide with fellow undocumented immigrants as part of a follow-up cover story he wrote. He then produced and directed Documented, an autobiographical documentary feature film that aired on CNN and received a 2015 NAACP Image Award nomination for Outstanding Documentary. Also in 2015, MTV aired White People, an Emmy-nominated television special he produced and directed on what it means to be young and white in a demographically-changing America.

Among accolades he has received are the Freedom to Write Award from PEN Center USA and honorary degrees from Emerson College, Colby College, and the John Jay College of Criminal Justice. Passionate about the role of arts in society and promoting equity in education, he serves on the advisory board of TheDream.US, a scholarship fund for undocumented immigrant students.

A product of the San Francisco Bay Area, he is a proud graduate of San Francisco State University (’04), where he was named Alumnus of the Year in 2012, and Mountain View High School (’00). An elementary school named after Vargas opened in his hometown of Mountain View, California in August 2019."

"I watched this performance so many times that I wore out the tape. The "immigrants" in the performance didn't look like Mexicans or Filipinos or Chinese or Indians or Pakistanis—what people usually think of when they hear "immigrants." It wasn't until watching that performance that I realized that white people were immigrants, too, that they came from somewhere: Ireland, Germany, Italy, Latvia, Russia, etc. Obsessing over Ragtime led to discovering the works of Oscar Hammerstein, Richard Rodgers, Irving Berlin, George Gershwin, and Stephen Sondheim, all of whom, I would realize came from immigrant backgrounds. Ragtime connected dots I didn't know existed, allowing me to better understand American history in ways my textbooks didn't fully explain" (Vargas, 2018, p. 53). 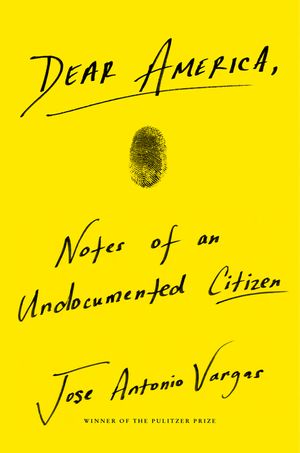 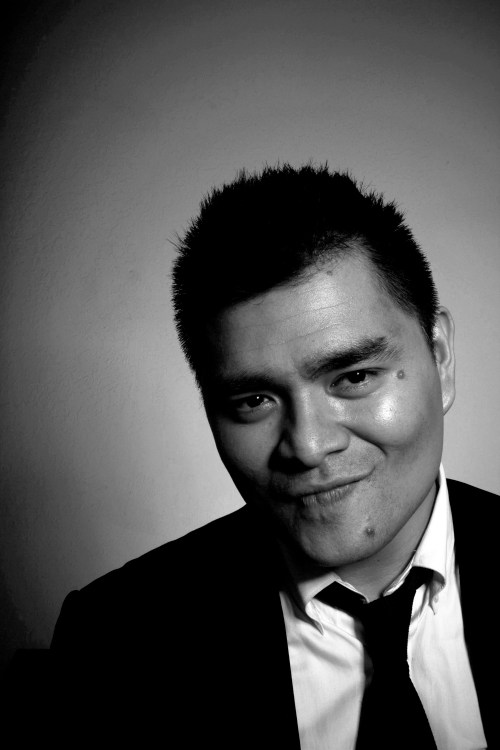