This guide provides access to licensed video collections at Loyola, as well as web resources that may be accessed via the Internet.

The Loyola Libraries subscribes to several online streaming media collection.  Videos are a great addition to class syllabuses, reports and presentations, and can contribute greatly to both background and topic specific research!

Below is a list of the licensed video databases available at Loyola. The subject content spans a diverse range of topics, from history. social work, psychology, and psychiatry, to performing and fine arts.

Many of these online video sources come from Alexander Street Press.  For information on how to use their tools clipping and playlist tools, see this video. 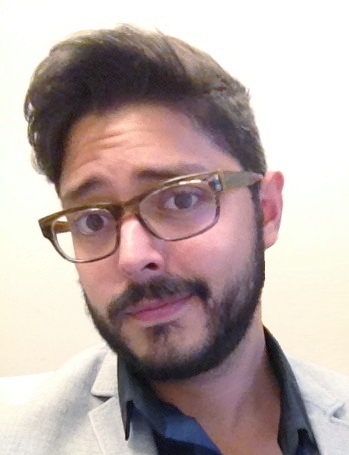 Citing AV Materials in Your Research

Need help citing your video or film research in your bibliography or works cited page? How about advice with in-line citations? Purdue University's Online Writing Lab (OWL) has an excellent style guide in all major formats and gives you several options for how to cite your AV materials.