Afro-Mexicans: One of the world’s most forgotten Black communities (CGTN America)

There have been no official figures on the numbers of Mexicans of African descent since 1810, when a census found that black people made up 10 per cent of the total population. In more recent years, estimates put them at between 0.5 and 4.7 million. The 2015 preliminary survey to the 2020 census allowed Afro-Mexicans to self-identify for the first time and recorded a total of 1.4 million (1.2 per cent of the population). Though the term used in the survey, negro or ‘black’, is not widely used by Afro-Mexicans who prefer moreno or ‘dark’.  (Minority Rights Group International)

Although Veracruz is thought to have the largest black population in Mexico due to its history as an important slave port, this is no longer the case. The majority of Mexico’s contemporary African descendant population lives in the Costa Chica region, which includes the Caribbean coastal regions of the southern states of Oaxaca and Guerrero.  (Minority Rights Group International)

During the three centuries of Spanish conquest and rule, Spanish authorities were responsible for the forced migration of an estimated 200,000 or more enslaved Africans to Mexico. Many died en route in the ships’ holds, while many others perished in the dire conditions of slave labour. By the early 1600s, Mexico had a larger African slave population than any other country in the Americas. In Mexico, Africans outnumbered the Spanish population throughout the colonial period until 1810, the last year data was collected on the African descendant population. (Minority Rights Group International) 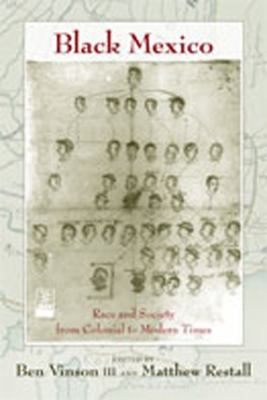 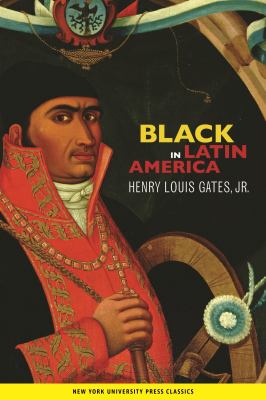 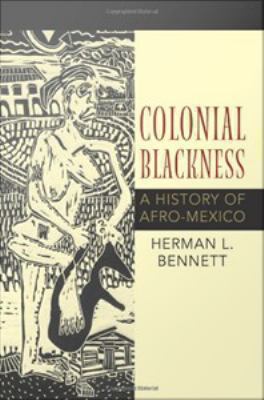 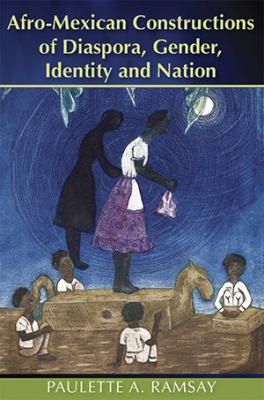 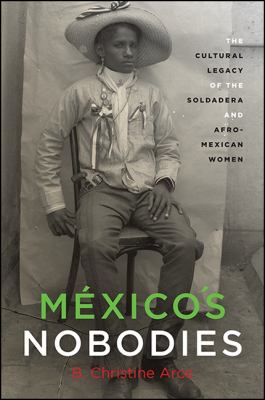 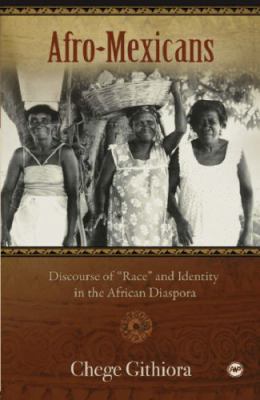 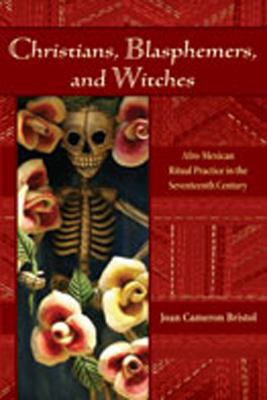 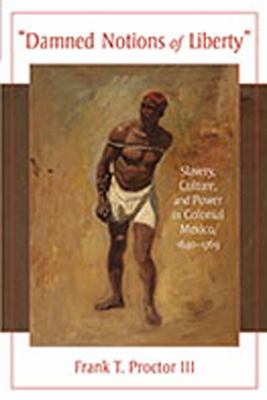 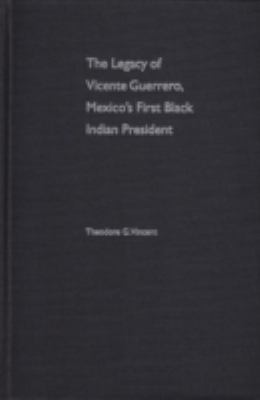 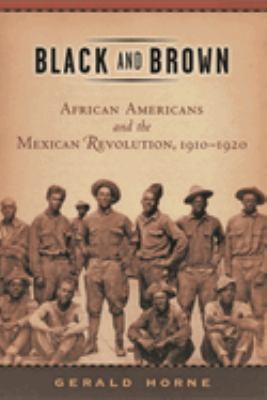