Databases and useful links for research in Political Science.

Because of the broad scope of its mission and the need to satisfy a global audience, the United Nations Web site is complicated and frustrating, at times, to navigate. Contact your librarian if you need any help making the most of these links. 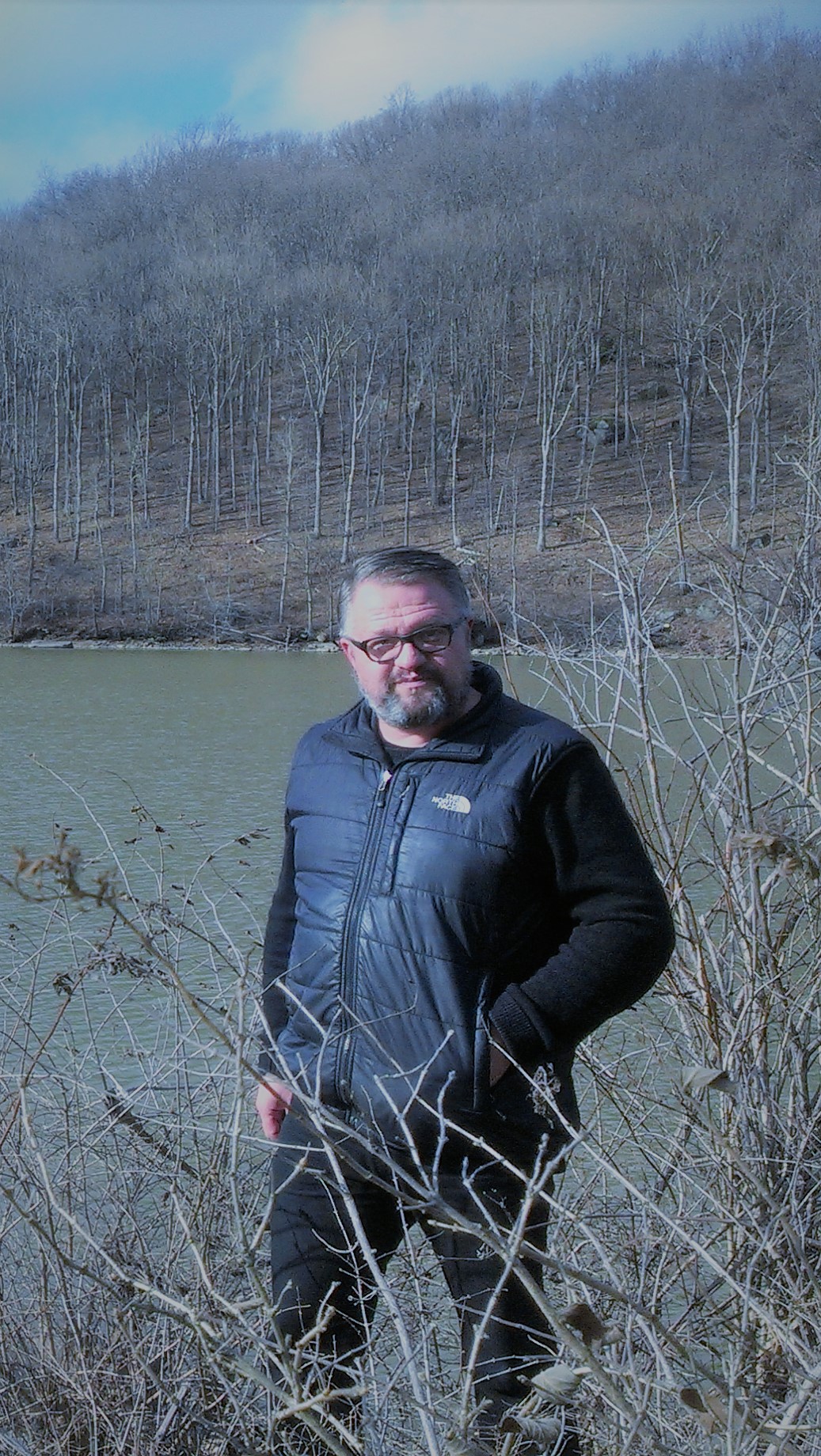