Many business publications and databases use industry codes to organize data. American companies are grouped into industries according to their Standard Industrial Classification code (SIC), established by the Office of the Budget & Management (OMB). In 1997, OMB announced its decision to adopt the North American Industry Classification System (NAICS pronounced Nakes) as the industry classification system used by the statistical agencies of the .

To begin your research, start by locating the codes for your industry. 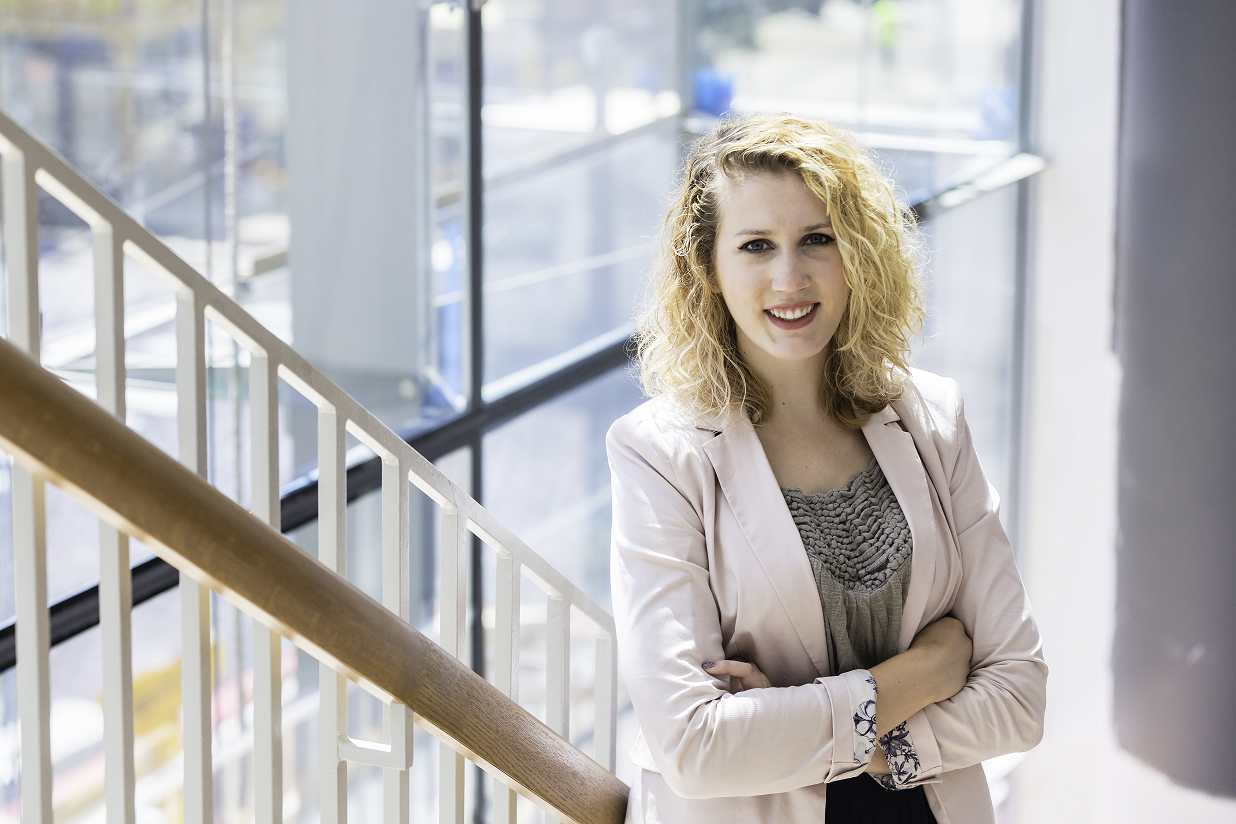