Celebrating the rich and diverse culture and contributions of the diverse population of Arab Americans, National Arab American Heritage Month has been observed during the month of April since 2017. An estimated 3.7 million Americans have Arab roots, according to the Arab American Institute, with ancestries traced to 22 countries in the Middle East and North Africa, including Lebanon, Syria, Egypt, Palestine, Morocco, Iraq, Jordan, Yemen, Bahrain, Tunisia, Algeria, Sudan, Qatar, Saudi Arabia, United Arab Emirates, and others. 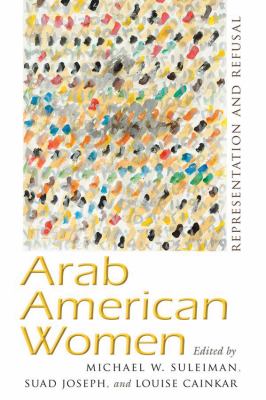 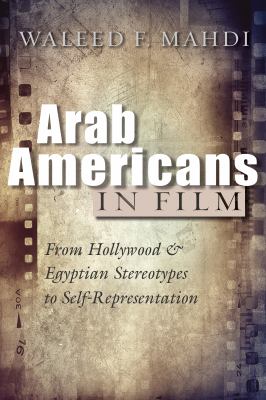 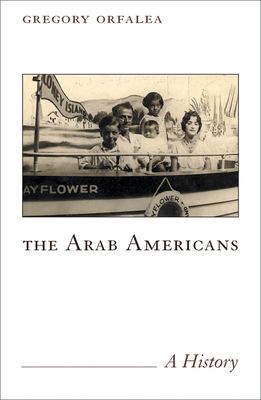 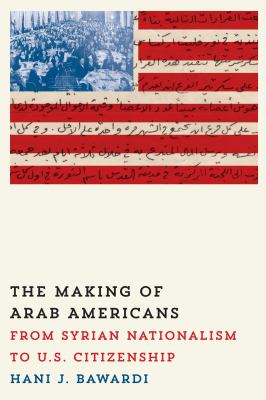 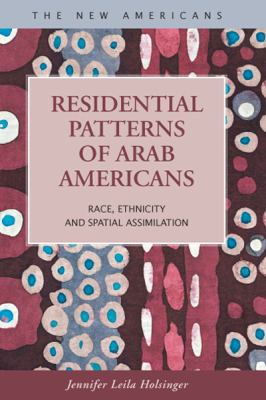 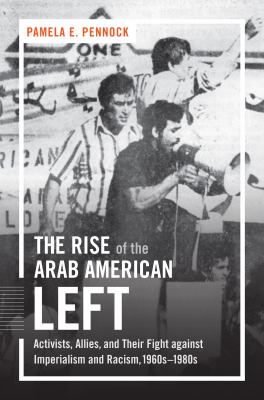 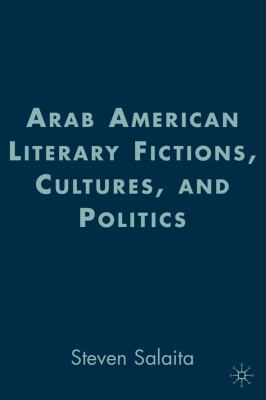 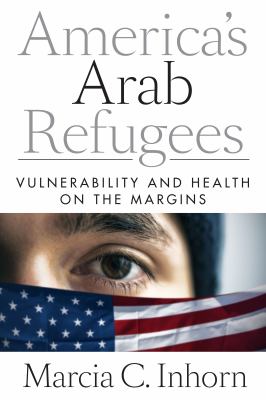 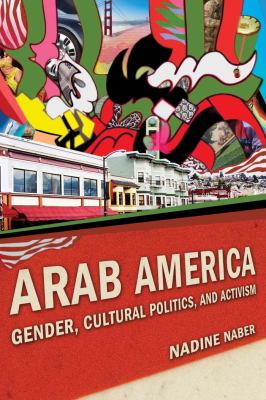 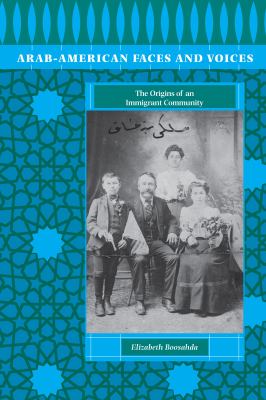 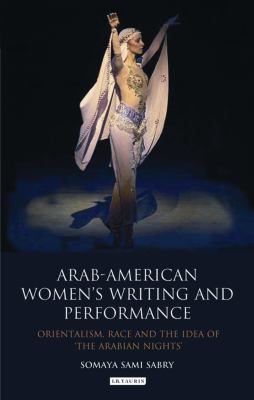 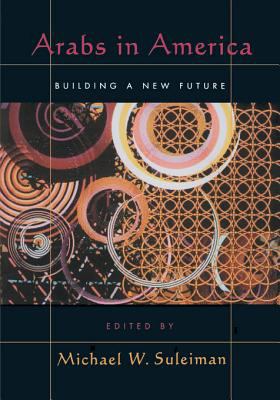 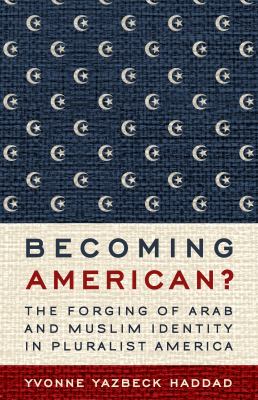 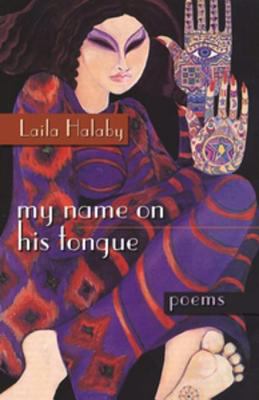 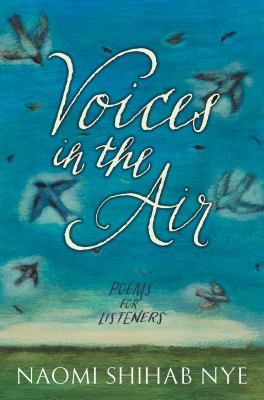 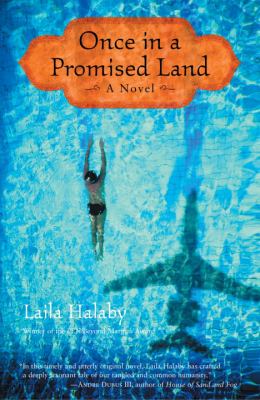 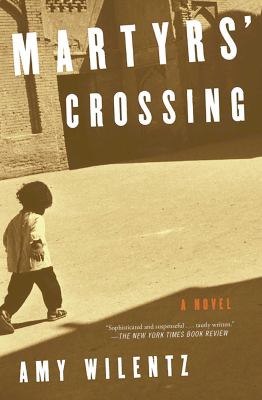