Easter, the Christian festival commemorating the resurrection of Christ, was the earliest feast day decided upon by the ancient Christian Church. Like its Jewish predecessor Passover, it is a movable feast, based on the lunar calendar rather than falling on the same Sunday every year.

The complicated dating for Easter was set in 325 at the Council of Nicaea, which scheduled the festival to be celebrated on the first Sunday following the full moon occurring next after the vernal equinox (about March 21); however, if the full moon occurs on a Sunday, Easter will be celebrated the following Sunday. Hence, the date of Easter can fluctuate between March 22 and April 25. Because the Western churches (Catholic and Protestant) now follow the Gregorian calendar, the Eastern churches, which follow the unrevised Julian calendar, celebrate Easter (and other Church holidays) on different dates. In the Orthodox Churches, Easter marks the beginning of the ecclesiastical year.

Like many other Christian feasts, the celebration of Easter contains a number of originally pagan or folk-religious elements tolerated by the Church. Among these are customs associated with the Easter egg, Easter breads and other special holiday foods, and the European concept of the Easter hare, or, in America, of the Easter rabbit, which brings baskets of candies and colored eggs during the night. 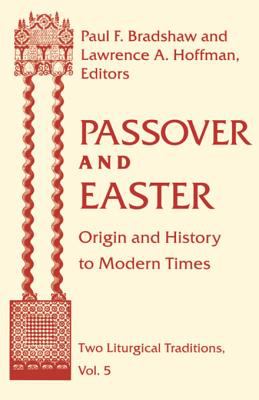 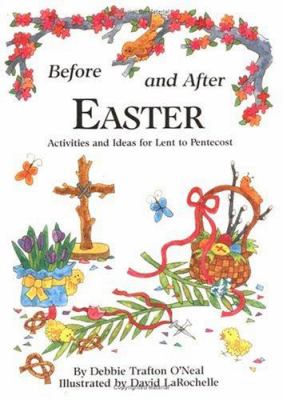 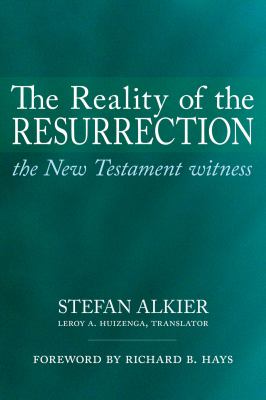 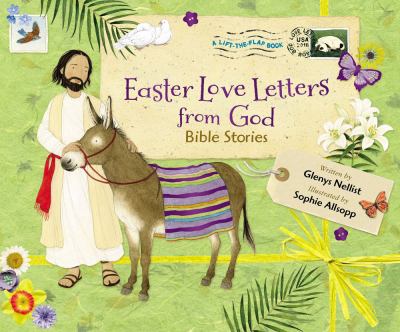 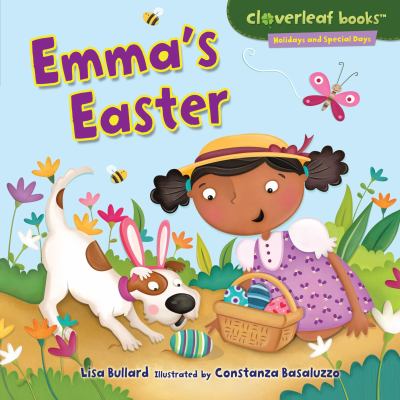 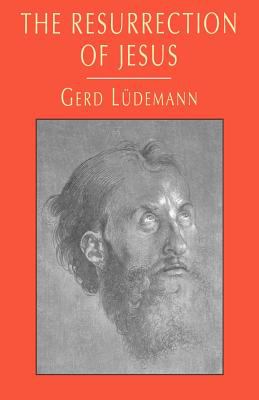 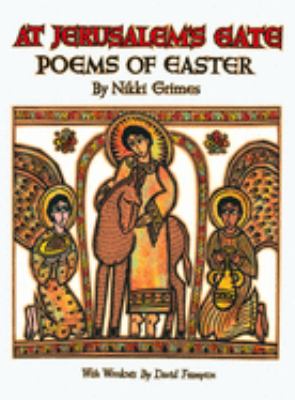 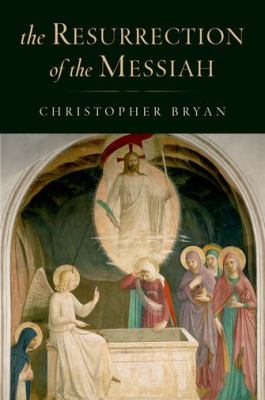 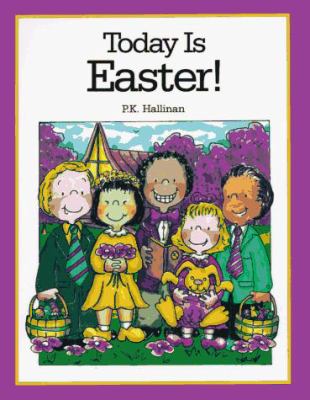 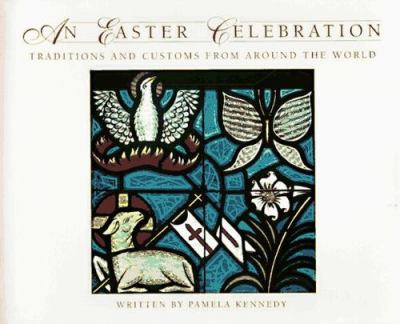 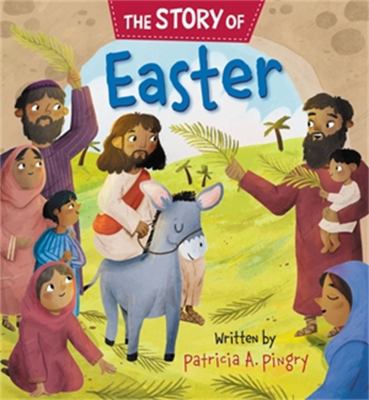 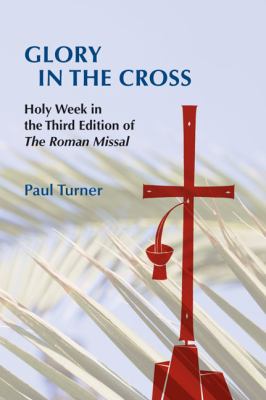 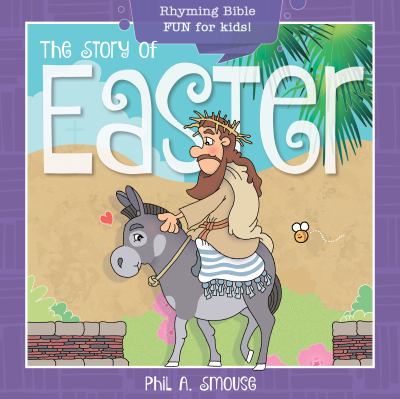 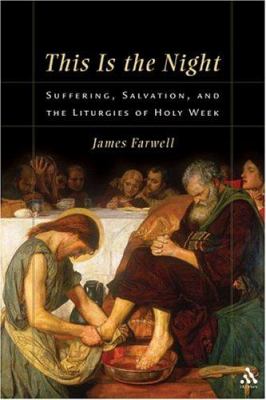 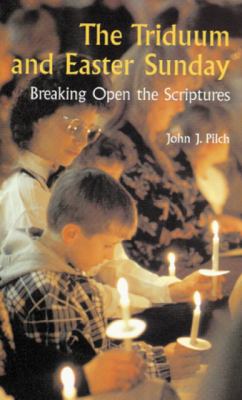 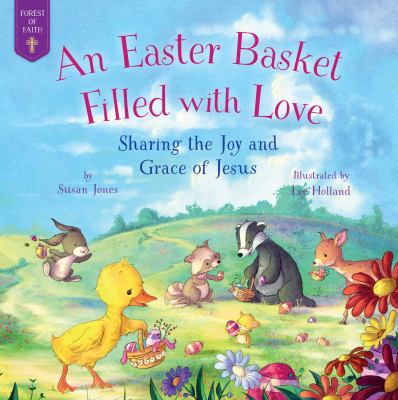 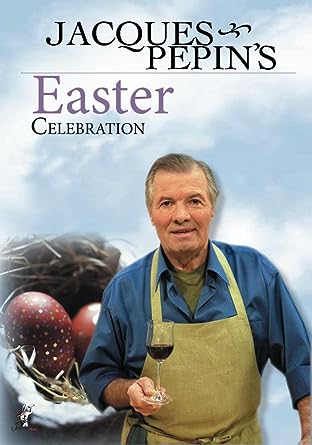 Tarahumara: Festival of The Easter Moon 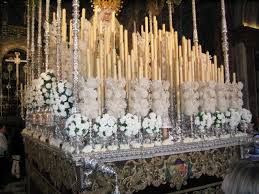 American Jesus: An Exploration of Modern Christianity in the U.S.

The Hunt For Faberge Eggs