The Fourth of July—also known as Independence Day or July 4th—has been a federal holiday in the United States since 1941, but the tradition of Independence Day celebrations goes back to the 18th century and the American Revolution. On July 2nd, 1776, the Continental Congress voted in favor of independence, and two days later delegates from the 13 colonies adopted the Declaration of Independence, a historic document drafted by Thomas Jefferson. From 1776 to the present day, July 4th has been celebrated as the birth of American independence, with festivities ranging from fireworks, parades, and concerts to more casual family gatherings and barbecues. 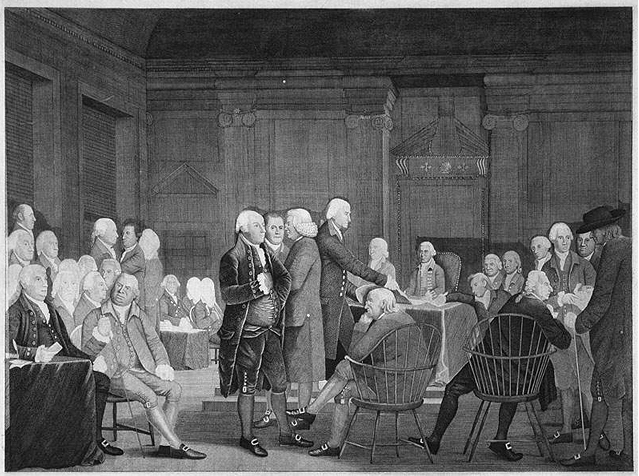 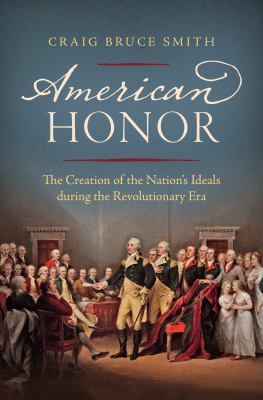 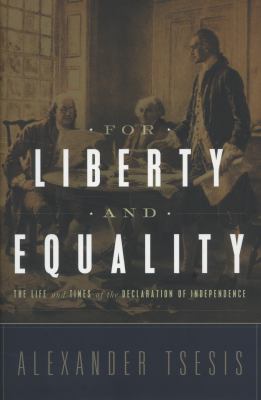 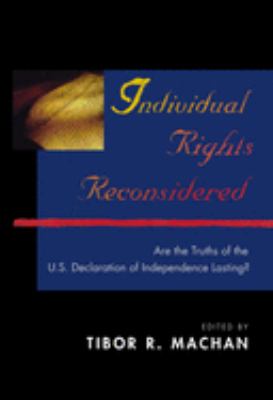 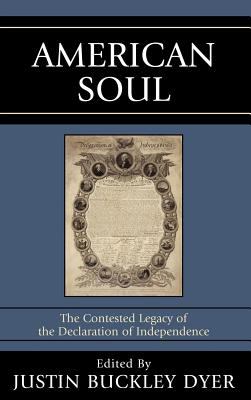 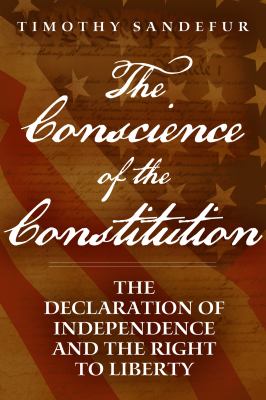 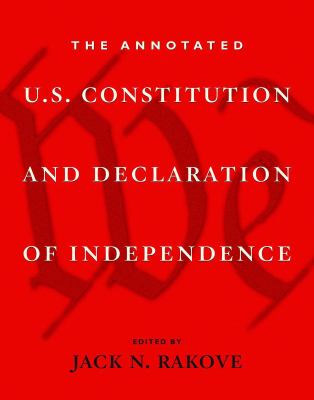 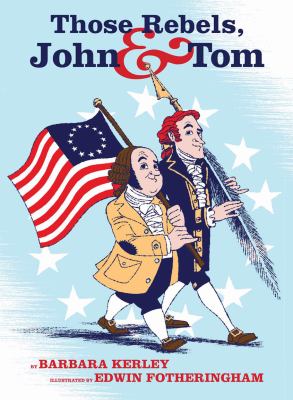 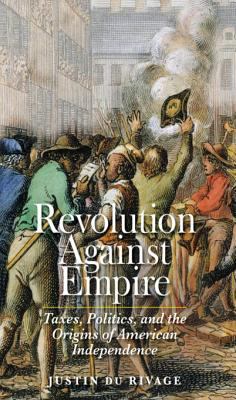 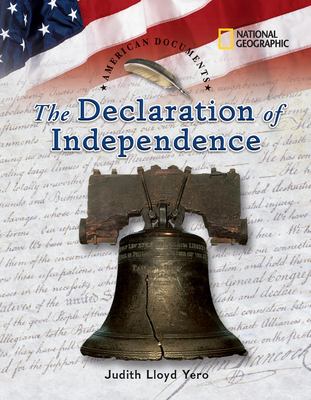 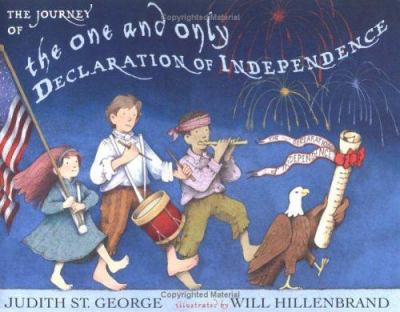 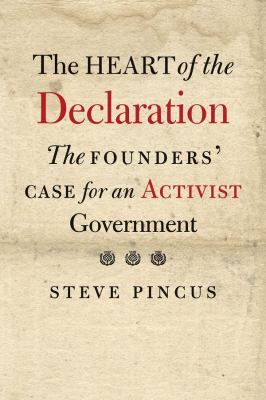 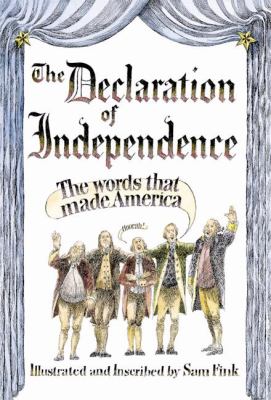 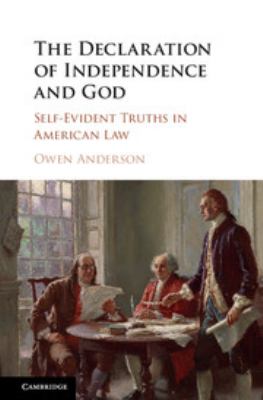 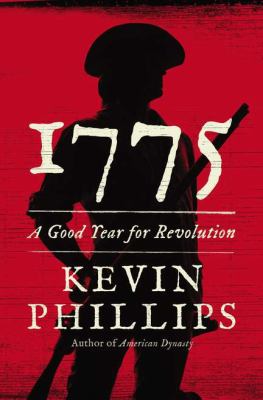 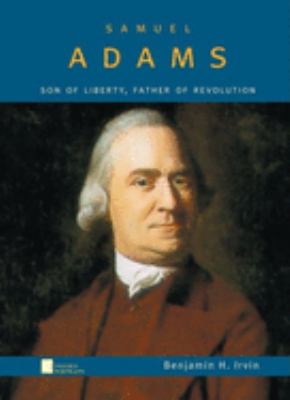 The Words That Built America: The Declaration of Independence, The United States Constitution, and The Bill of Rights 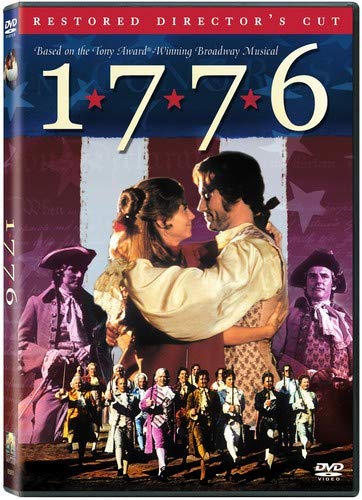 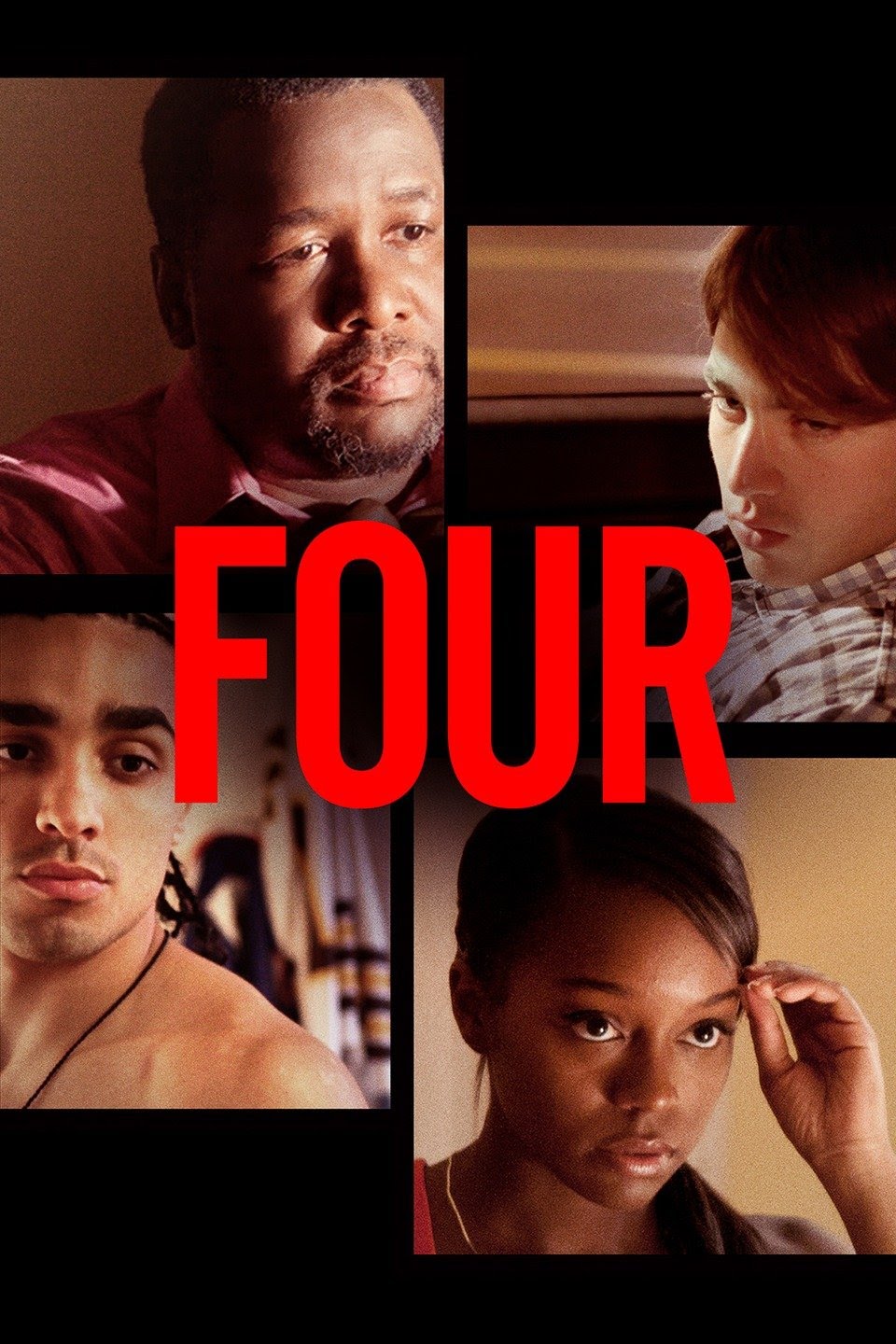 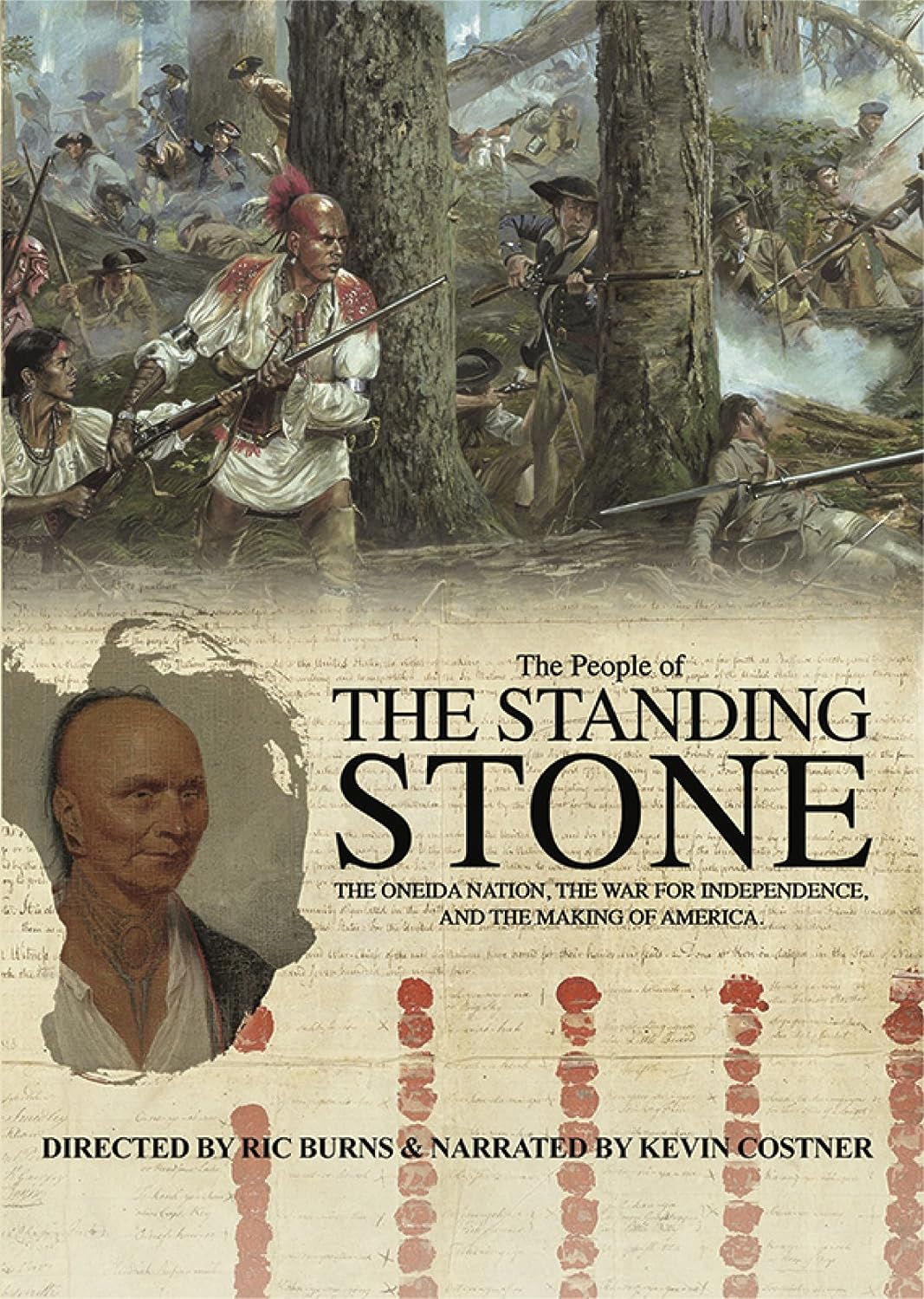 People of Standing Stone: The Oneida Nation, The War of Independence, and The Making of America 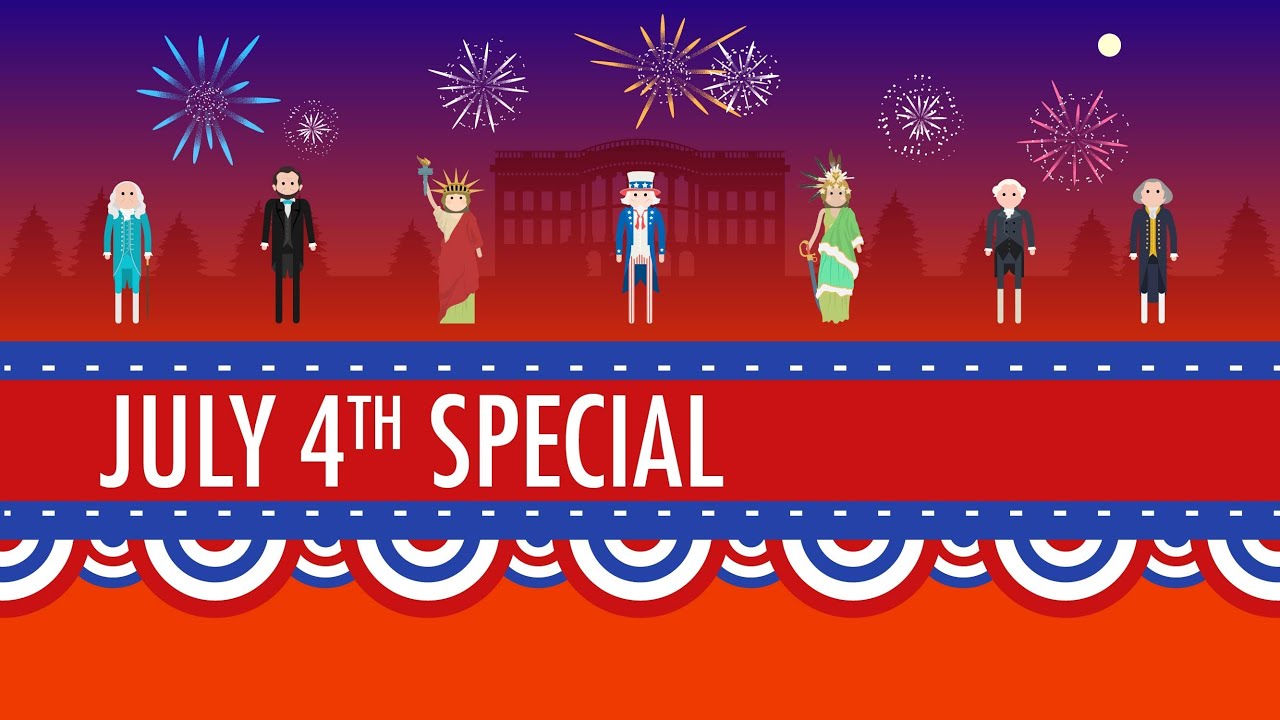 Crash course US history. History of the 4th of July special.