Learn about the legacy of Martin Luther King Jr. through the library’s collection, there are children’s books in our curriculum collection, and we are displaying online books in this library research guide.

Black History Month starts in February but this guide is also highlighting titles promoted for the African American Month Read-In, the nation’s first and oldest event dedicated to diversity in literature established in 1990 by the Black Caucus of the National Council of Teachers of English to make literacy a significant part of Black History Month.

Here are some books that you can read! 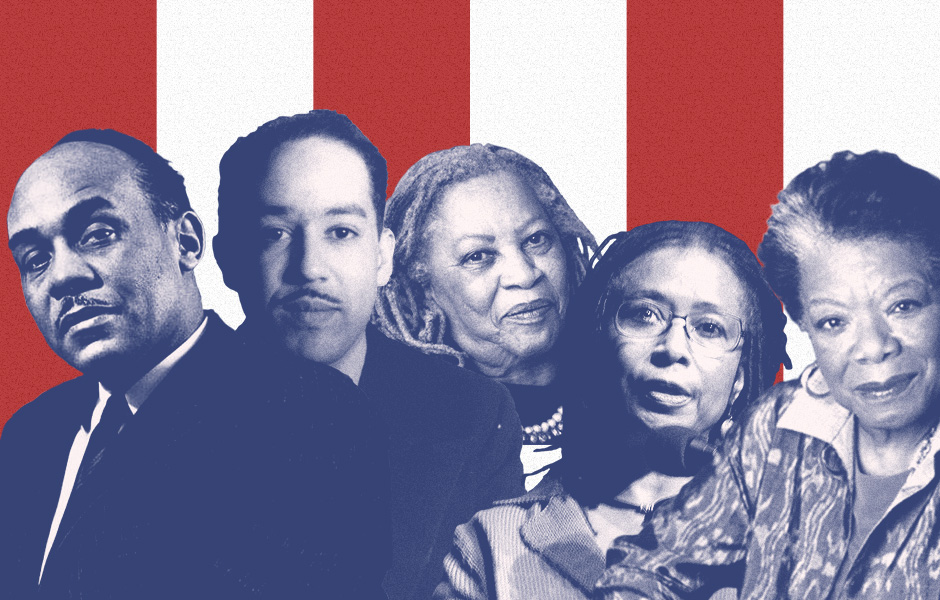