See some specific examples below:

See some specific examples below:

Chicago passes 1000 gunshot victims for the year. President Trump capitalized on Chicago’s troubles, and campaigned on finding the solution. 12 days after inauguration a pastor named Darrell Scott told President Trump he had a solution. Scott said “Top gang thugs” in Chicago had personally contacted him with a message for the president.

A Library Research Guide providing suggested resources and other information for beginning research on the topic Gangs. 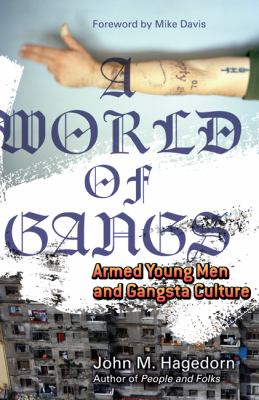 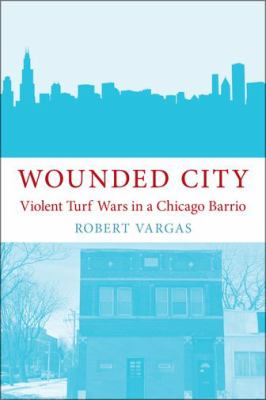 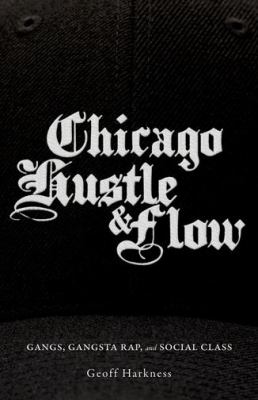 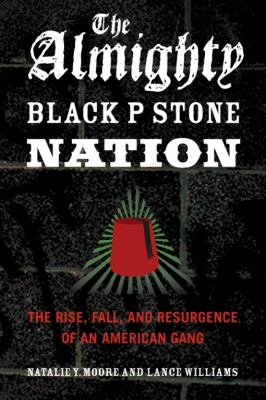 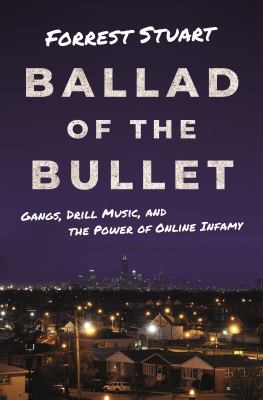 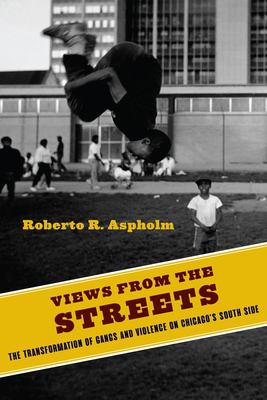 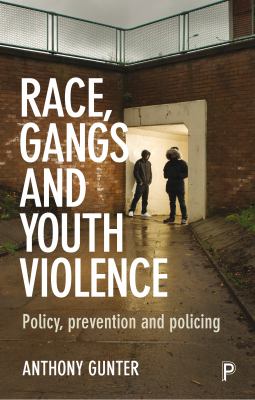 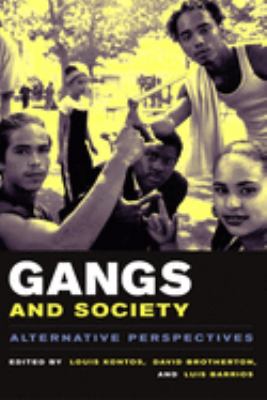 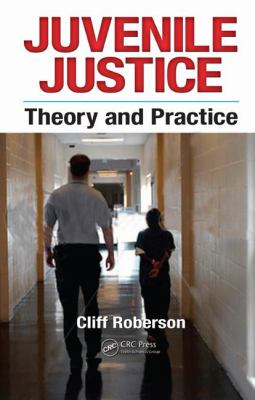 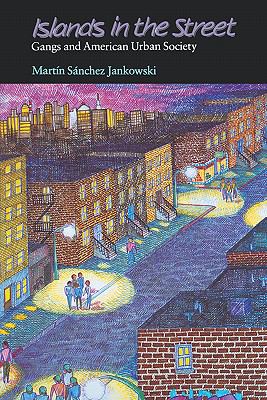 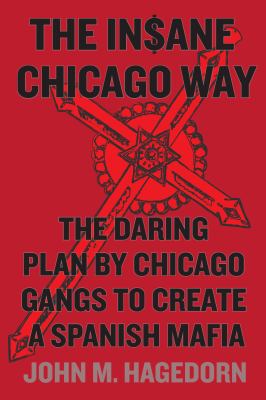