The consequences of Gentrification

What we don’t understand about gentrification

What It’s Like To Get Kicked Out Of Your Neighborhood

GENTRIFICATION    gentrify, v.  trans. To renovate or convert (housing, esp. in an inner-city area) so that it conforms to middle-class taste; to render (an area) middle-class. Source: Oxford English Dictionary

Other keywords and phrases to consider when searching: "urban renewal", redevelopment, "neighborhood change"

The term “gentrification” often arises in conversations about urban inequality and the increased cost of rental housing. Sociologist Ruth Glass coined the term in 1964, defining it as a process by which a neighborhood’s “original working-class occupiers are displaced” by the influx of higher-income newcomers. More broadly, gentrification refers to a process of neighborhood change involving the migration of wealthier residents into poorer neighborhoods and increased economic investment. 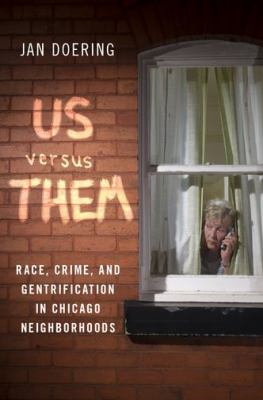 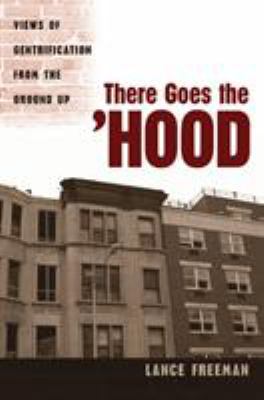 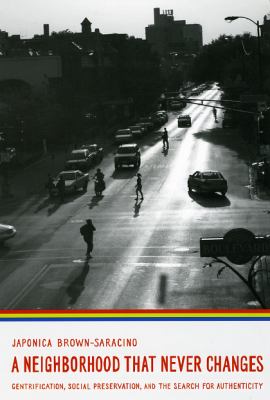 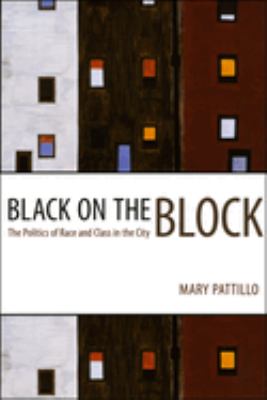 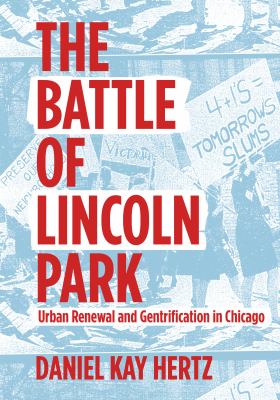 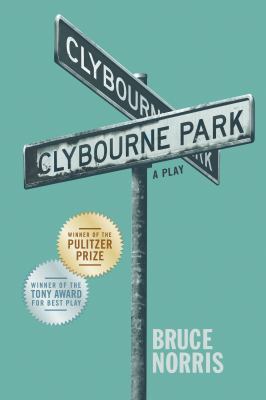 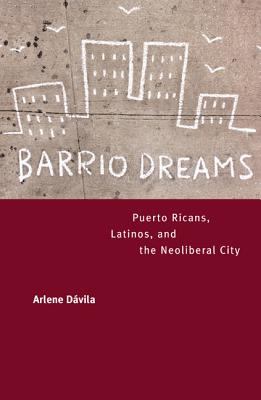 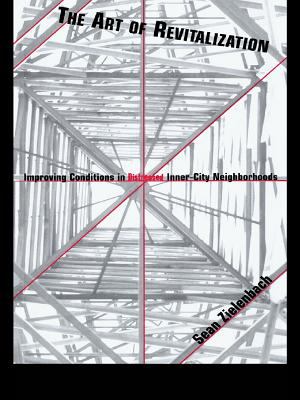 What if gentrification was about healing communities instead of displacing them?