The Loyola University Chicago community acknowledges its location on the ancestral homelands of the Council of the Three Fires (the Ojibwa, Ottawa, and Potawatomi tribes) and a place of trade with other tribes, including the Ho-Chunk, Miami, Menominee, Sauk, and Meskwaki. We recognize that descendants of these and other North American tribes continue to live and work on this land with us. We recognize the tragic legacy of colonization, genocide, and oppression that still impacts Native American lives today. As a Jesuit university, we affirm our commitment to issues of social responsibility and justice. We further recognize our responsibility to understand, teach, and respect the past and present realities of local Native Americans and their continued connection to this land.

Written by the Land Acknowledgement Committee who were guided by Dr. Michael Schuck, professor in theology and the School of Environmental Sustainability (SES) and co-director of the Jesuit Ecology Project, and Dr. Nancy Tuchman, founding dean of SES.

"We want to respectfully recognize the Potawatomi, Miami, Peoria, and Kickapoo People, who have stewarded this land throughout the generations, the land that we call home and on which we create art. We want to acknowledge that we are on occupied land that was forcibly taken from its original owners. And we want to affirm that while we cannot change history, we can work for justice, and that justice begins with recognition and acknowledgment." SIlk Road Rising

We recognize that the United States as we know it was built at the often-fatal expense of forcefully enslaved Black people. We must acknowledge that much of what we know of this country today, including its culture, economic growth, and development has been made possible by the labor of enslaved Africans and their descendants who suffered the horror of the transatlantic trafficking, chattel slavery, and, later on, dehumanization through segregation and Jim Crow laws.

We acknowledge and remember those who did not survive the Middle Passage, those who were beaten and lynched at the hands of White Americans, and those who are still suffering while fighting for their freedom. We remember those who toiled the ground where many theatres have been built and resurrected.

We are indebted to their labor and their unwilling sacrifice, and we must acknowledge the tremors of that violence throughout the generations and the resulting impact and generational trauma is still felt and witnessed today. The Paramount Theater, Aurora, IL 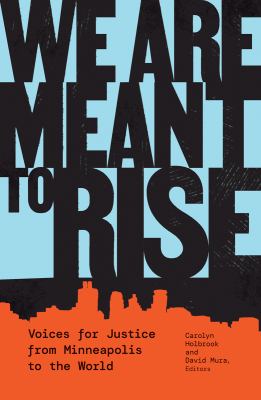 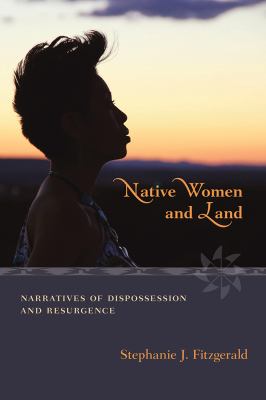 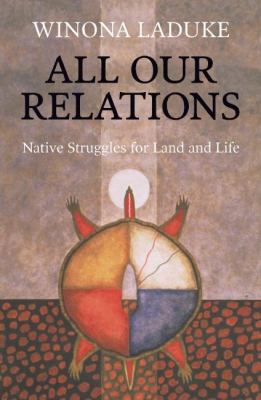 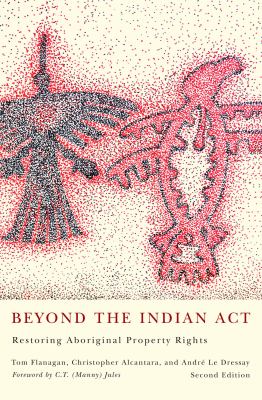 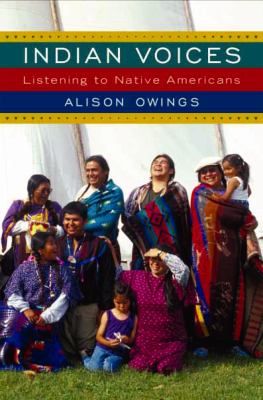 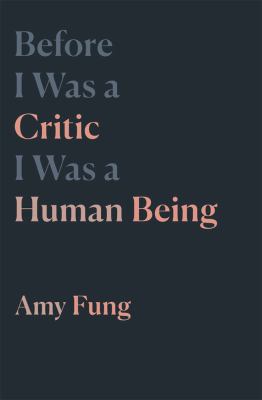 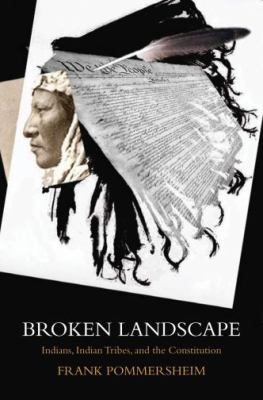 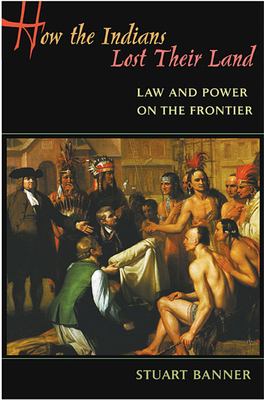 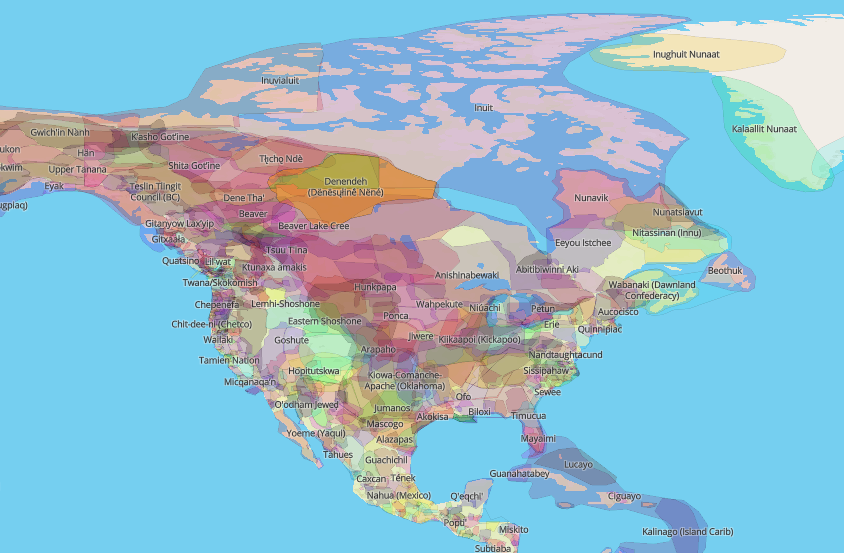 "Land acknowledgment statements are based on the protocols used by Indigenous communities, and yet in the contemporary context, many of the statements used by non-Indigenous institutions are speech acts that fail. If the goal is reconciliation, then the context of these statements must change in order for these statements to function successfully. Decolonial allies should be aware of these worries and ensure that this practice is not merely appropriated in order to alleviate settler colonial guilt."